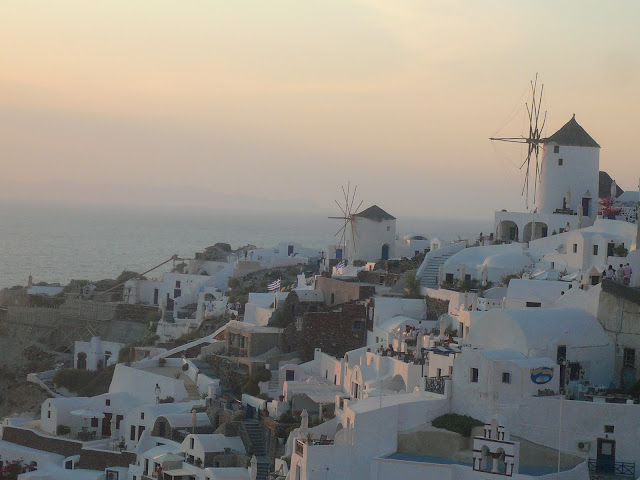 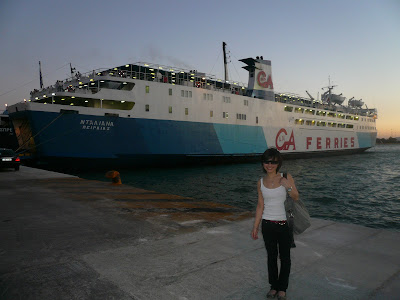 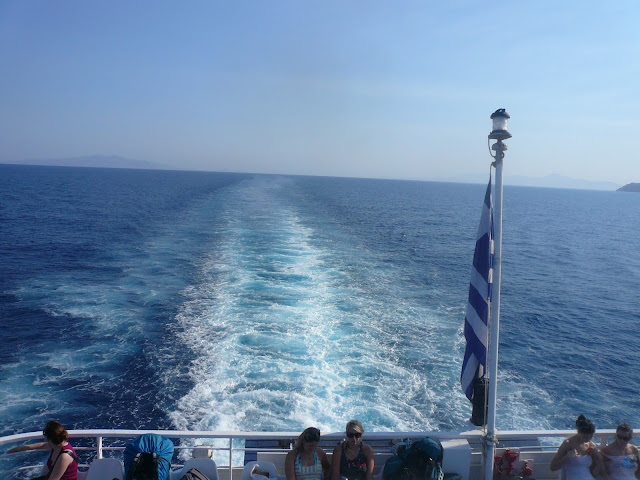 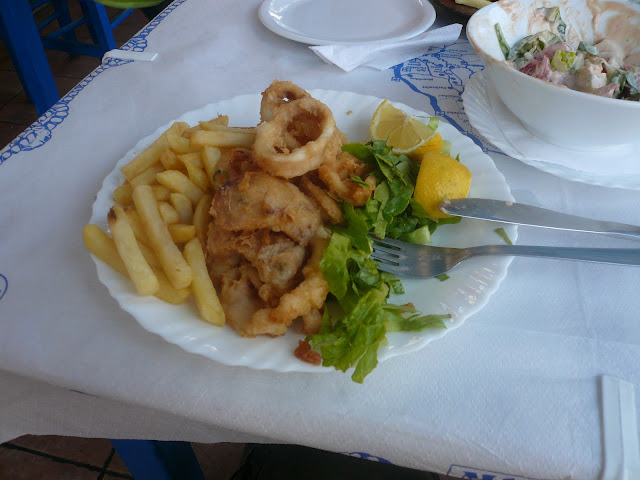 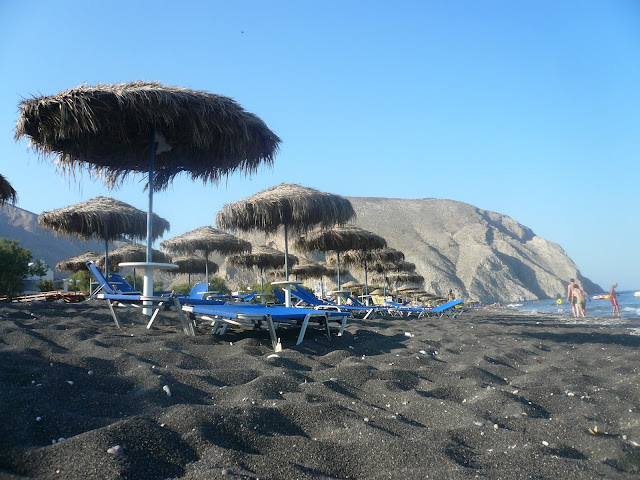 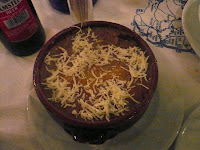 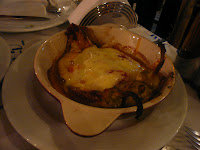 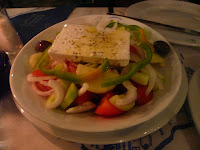 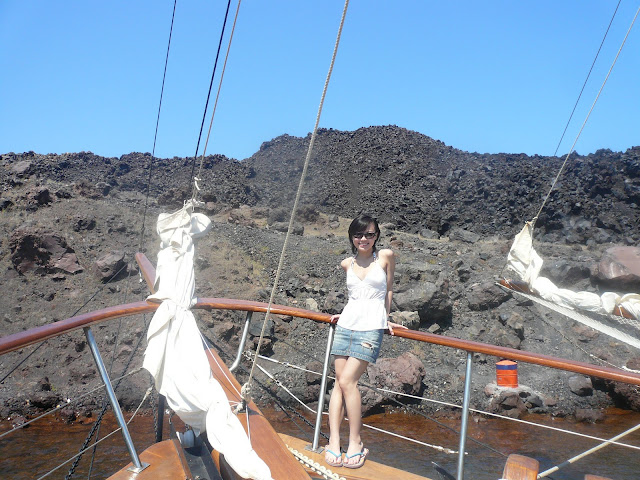 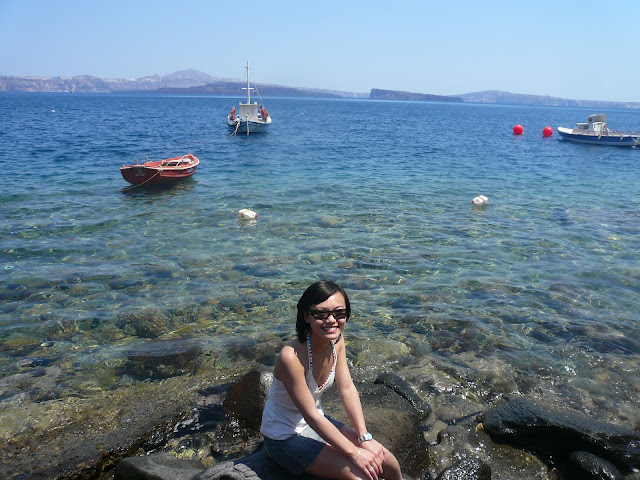 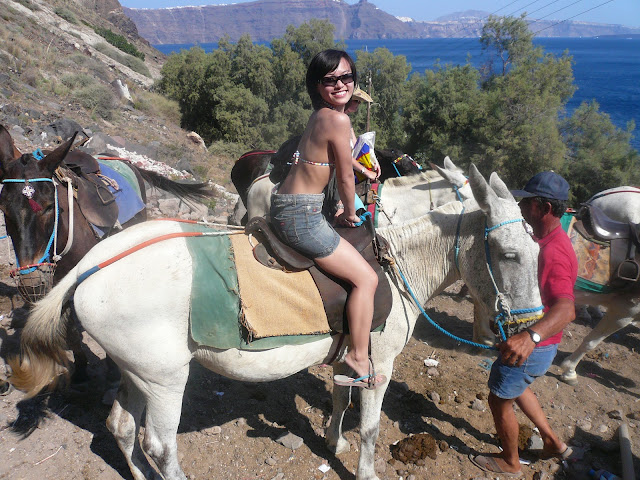 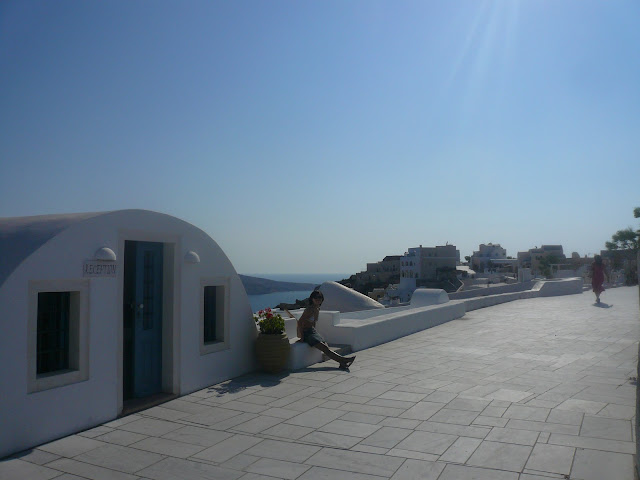 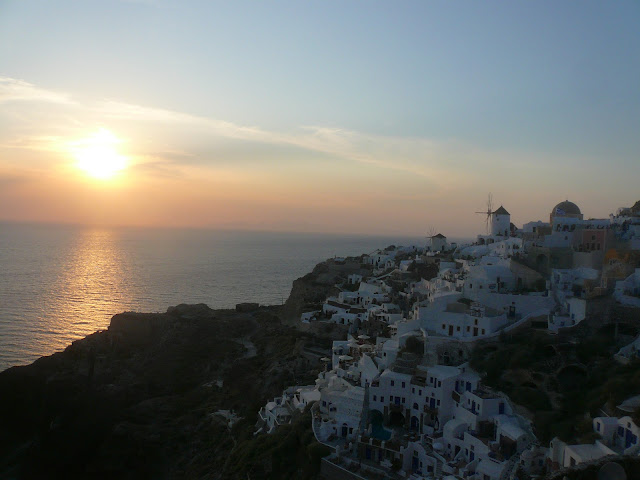 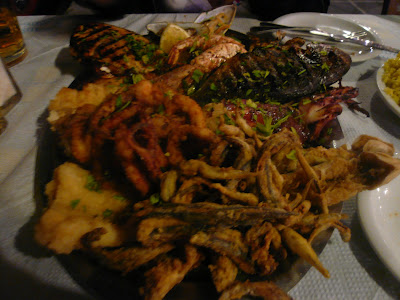 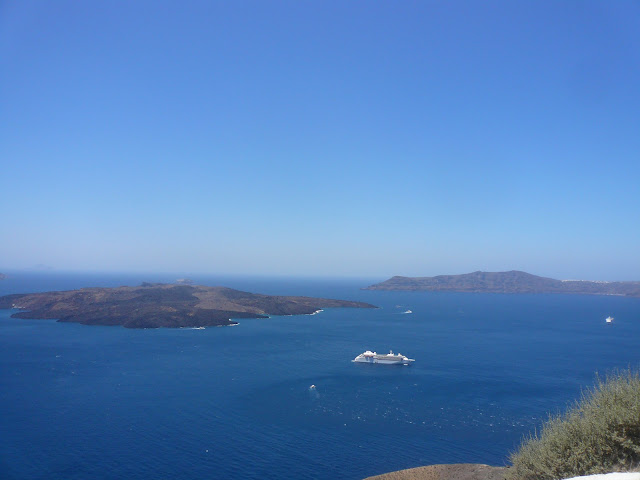 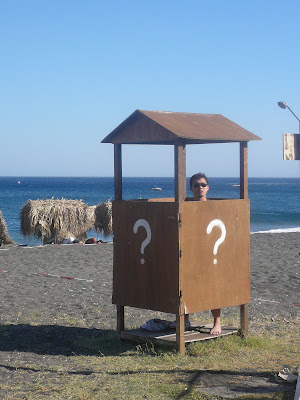 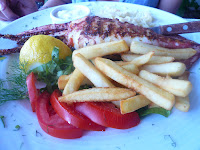 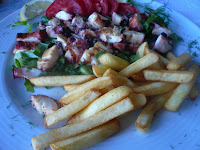 3 days proved to be too many in the city where history has left uncountable scars.
Admittedly, the tooth-ache combined with a pounding headache induced by the painkillers didn’t help.
The islands – mesmerizing and addictive, with more shades of blue than I could mix with a palette.
Athens – while it prided itself on the combination of ancient and modern, the heavy congestion, eroded buildings and poor ventilation was suffocating.
at 16:47 1 comment: