Dim Sums and the Locals that ‘Touches Heart’ 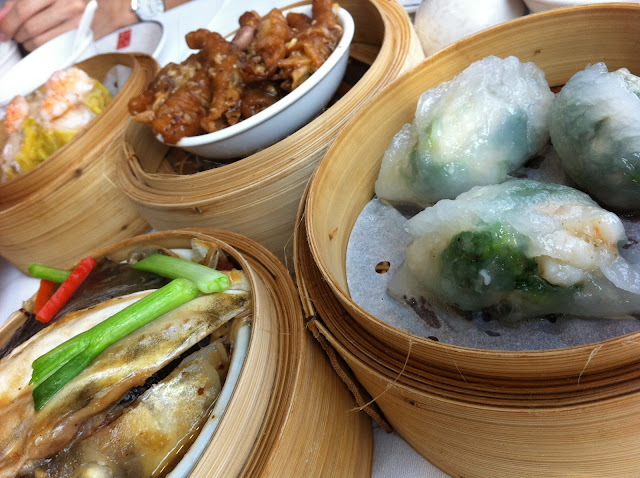 I missed dim sums. Royal China is as close as it gets to authentic dim sums in London. Bring it back to Hong Kong, I'd probably rank it mediocre at its best. Admittedly I am rather picky with dim sum restaurants; quality of tea leaves, soy sauce for cheung fun and fat/meat ratio are fundamentals.

Markings Hotpot (which serves dim sum during the day) in Jordan is my usual choice. They only serve c.18 types of dim sum, which is very limited by any standard, but quality wins over quantity anytime. 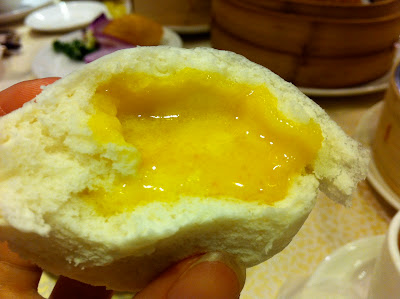 This gets 10/10. Its filling resemble a fondant; runny and infused with liquidised preserved egg yolk, enveloped by a spongy and adequately moist bun. 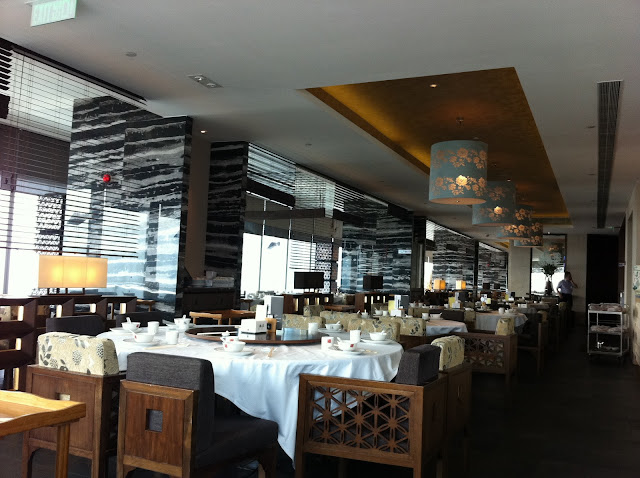 Newly added to my list is BuDaoWeng, which specialises in posh Japanese hotpot, but also offers dim sums at lunch. Situated on the 23rd floor of the recently erected ISquare, it boasts a panorama of the Victoria Harbour in a spacious and contemporary setting. 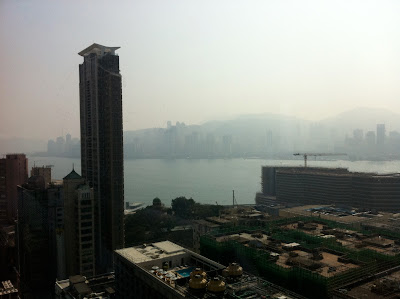 The translucent shell of Har Gau was thin and springy, encasing the crunchy juicy prawns. Steamed fish collar in XO sauce was moderately spicy, fleshy and heavy in dried scallops. 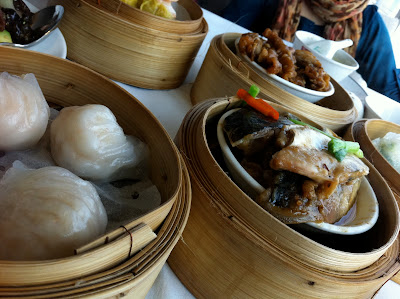 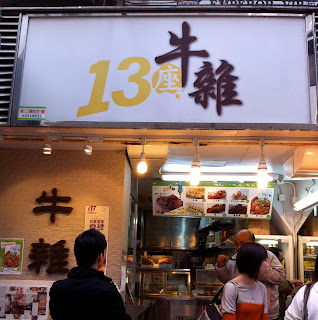 Food stalls on trolleys selling local delicacies used to line the busy streets of MongKok when I was young. These have drastically diminished as stalls were forced to move into proper shops for infrastructure improvements. Few stalls could afford the exorbitant rents, hence their disappearance. Block 13 originated in a modest residential region, owing to its popularity, it expanded to the older commercial area on HK Island, closer to Central. Needless to say, it specialises in offal, slow-cooked in soy sauce, Chinese spice and beef juices. The broth gets better with age as more organs release their flavours, and its intensity differentiates a good trolley from a mediocre one. 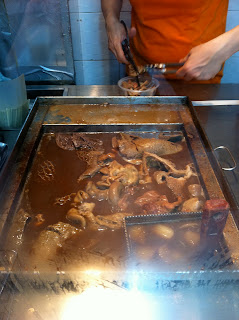 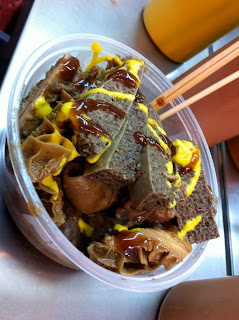 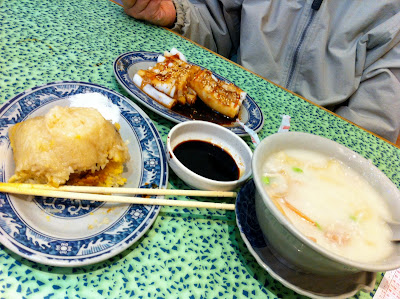 Despite the dominance of western style breakfasts in Hong Kong, I still prefer a bowl of heart-warming congee to start my day. Pair it with plain cheung fun for a lighter meal, or a rice dumpling as a hearty brunch. These rice dumplings vary in style depending on their originating province, but are generally made with glutinous rice, different bean paste and possibly a lump of fatty braised pork, all wrapped in lotus leaves for a distinctive scent upon steaming. I like dipping mine in sugar as opposed to soy sauce, but some do both.

Another ideal breakfast that I sorely miss in London is this: 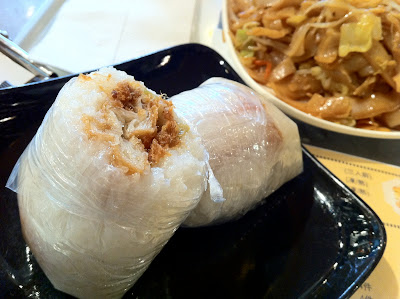 A direct translation would be "sticky rice", not to be confused with the coconut infused rice in Thai cuisine. A layer of glutinous rice envelops a deep-fried dough, preserved spicy cabbage and pork floss. Ahh... they work so well together: it's chewy on the outside, but crispy inside; the pickle is hot, but the floss is sweet; the rice is dense but the dough is airy. 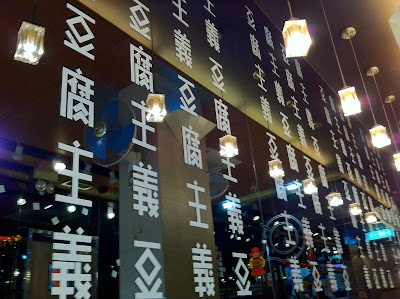 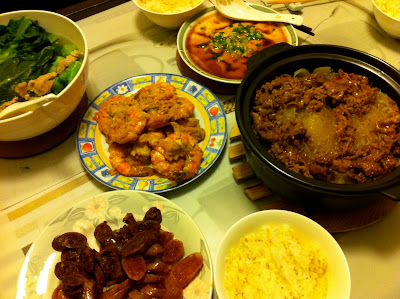 It’s official. Mum’s roast pork is unbeatable. Yes you may get very jealous, but this is exclusive. 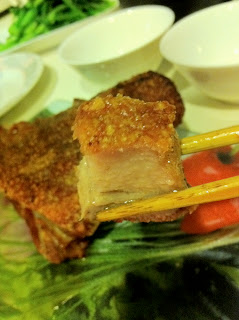 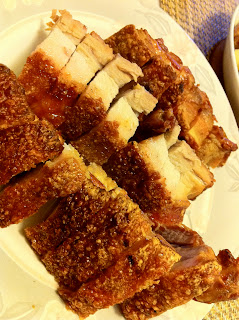