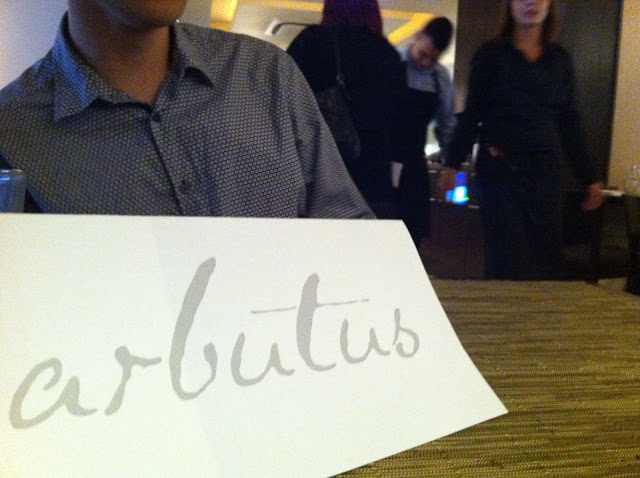 It has been a stressful month to say the least; thankfully we could sweeten life up with Derren Brown’s Svengali show at Shaftsbury Theatre in a Friday evening. The cherry on top is the ultra wallet friendly pre-theatre menu at Arbutus, £18.95 for 3 courses – it’s a steal, Michelin or not.


Relatively low-key, Arbutus is stripped of ostentatious décor or grandeur; just cream walls with textured hangings and blackish brown leather sofa against the wall. We were seated behind wooden dividers and enjoyed some intimacy. Between the two of us, we decided to cover the entire pre-theatre menu. 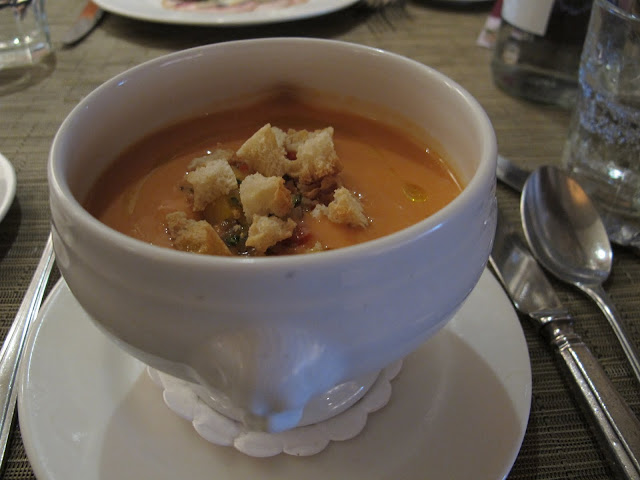 Gazpacho was never my kind of thing, probably because I had one that tasted exactly like salsa sauce at Savoir Faire a few years back. But this version was smooth with small blocks of cucumber and cool, icy cool. It wasn’t just the temperature, the soup left a breath of coldness, in the same way that a cube of icemelting on tongue would. Refreshing and palate-wakening. 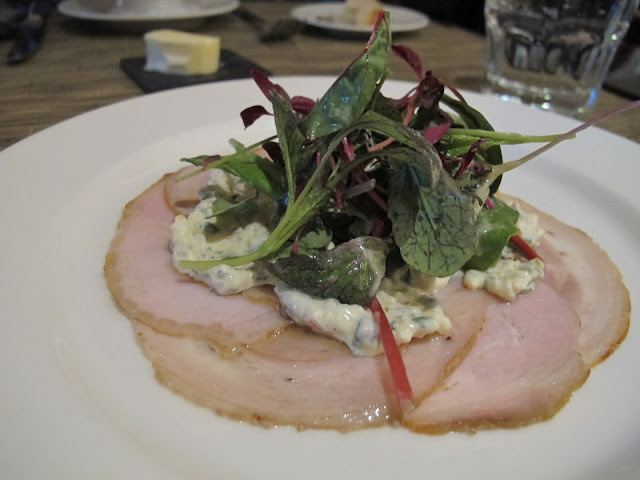 This reminded me of the cold-roast middlewhite I had at Great Queen Street, without the stuffing. The thinly sliced pork and punchy horseradish salad was a great match, and the aroma of lard remained long after the plate was cleared. 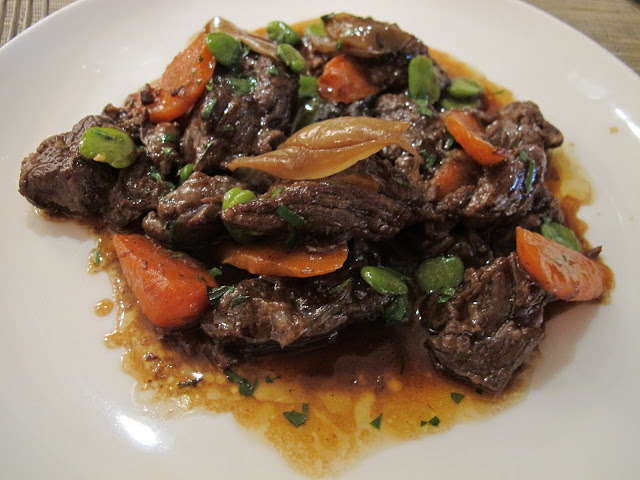 Stews easily find their way to value menus, because they are pre-cooked with cheap cuts of meat and fuss-free. This tasted exactly like it should; syrupy, meaty and while the fattier bits dissolved in mouth, the leaner chunks were sinewy and less desirable.


The potato dauphinoise served on the side outshone the main with a crusty cheese top and fluffy potatoes in a creamy sauce. 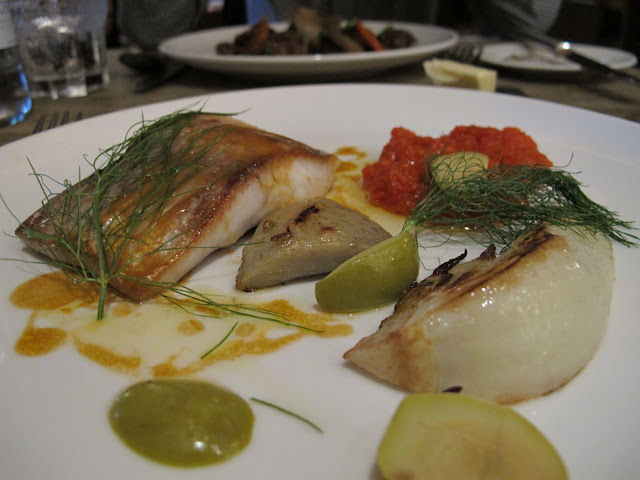 The seemingly boring dish has an unexpected twist to it; Mister and I both thought it tasted like Fu Kin Fried Rice. Baffling, but in a good way. 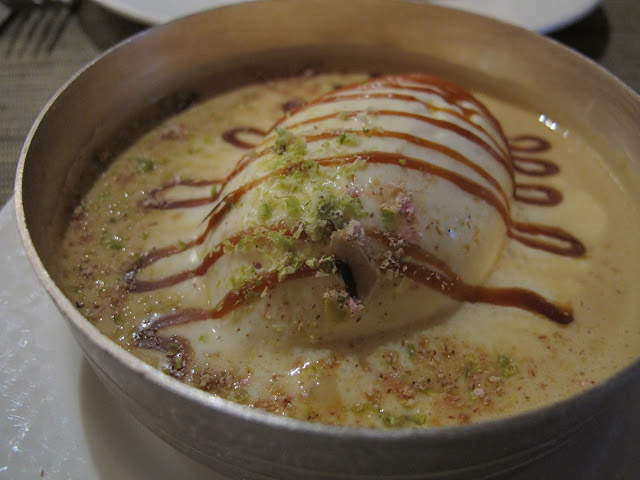 I think it was vanilla ice cream floating on melted ice cream, drizzled with salted caramel and sprinkled with pistachio. So…I can’t say there was much drama going on here.
Morbier 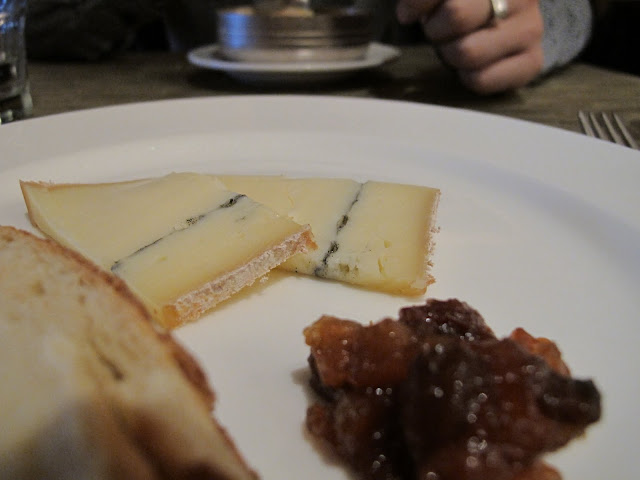 I love this cheese, it’s has the best of everything; a nutty edge, pungent centre and a creamy texture.


It was a shame that we had to rush through our meal, mainly my fault for not leaving office on time. But service was accommodating when I asked for all 3 courses plus bill to be delivered within 45mins. Despite the limited choice on the value menu and the speed we devoured it, we enjoyed Arbutus. The dishes are relatively straight-forward with a good subtle twist to it, just enough for me to remember the meal. Was it pitch perfect? No, but I didn’t have time for it.


On a side note, Svengali by Derren Brown, yet another ingenious production by the brains that make seemingly random selection so controlled. Most entertaining throughout, packed with unbelievable predictions and mind-reading. For those who spend hours after his shows trying to crack his tricks – why bother?