After our first encounter, Gauthier and I kind of clicked, but there were probably still rough edges. So I went back to get totally convinced. Keeping it short and sweet this time round... 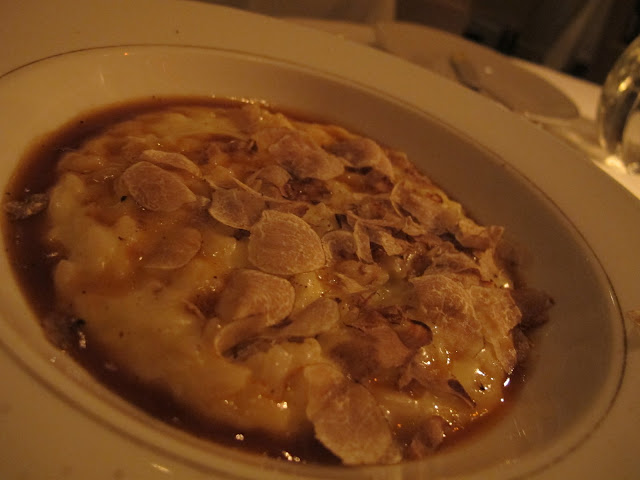 I thought this was slightly OTT with a £20 supplement. Could I taste the difference? You bet. White truffle feels more subtle but structured. It doesn’t overwhelm with fat punches of aroma, instead the fragrance infiltrates and lingers and invigorates the palate; the longer it stays, the better it tastes. 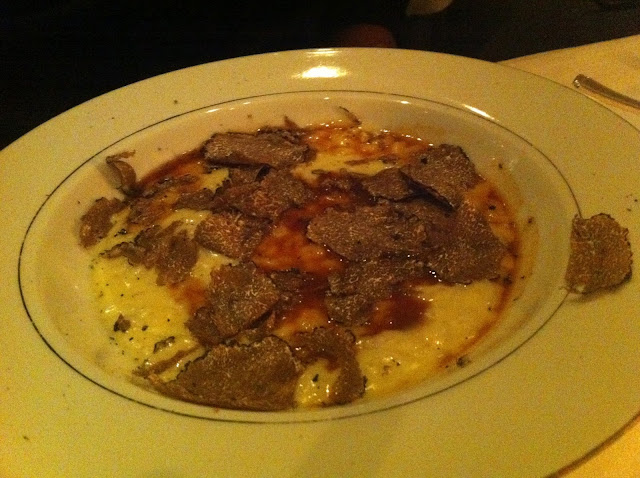 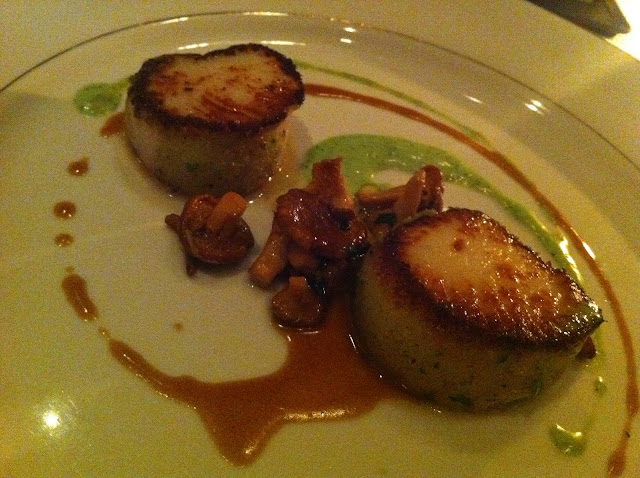 So fat - just such fat scallops, like the jumbo Hokkaido scallops. The usual masterly execution with the charred crispy edge and silken, creamy centre, cannot fault this dish. 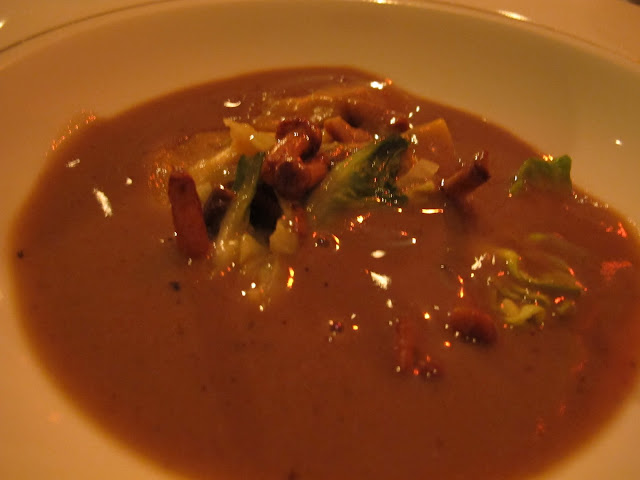 Possibly my least favourite course here; visually unappetising, barely any hint of chestnut, more like mushy peas, and masked all the possible flavours of the pheasant. 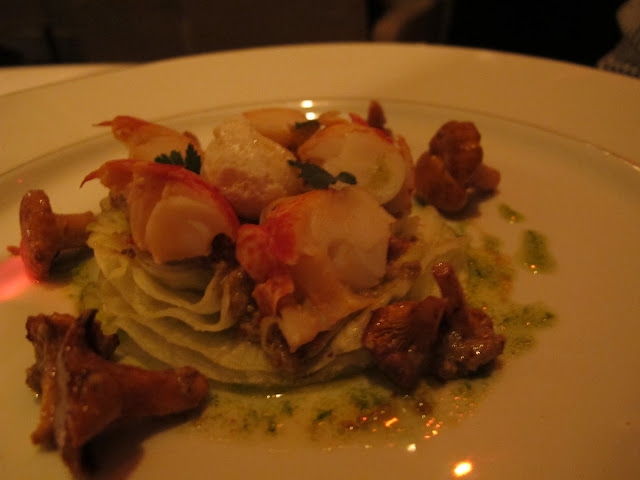 This felt like a posh prawn cocktail. I think the downfall was the lettuce, too drab and too common. The cold lobster meat (albeit chunky and sweet), lukewarm lettuce, out-of-place quail egg and flimsy dressing…nothing really came together. 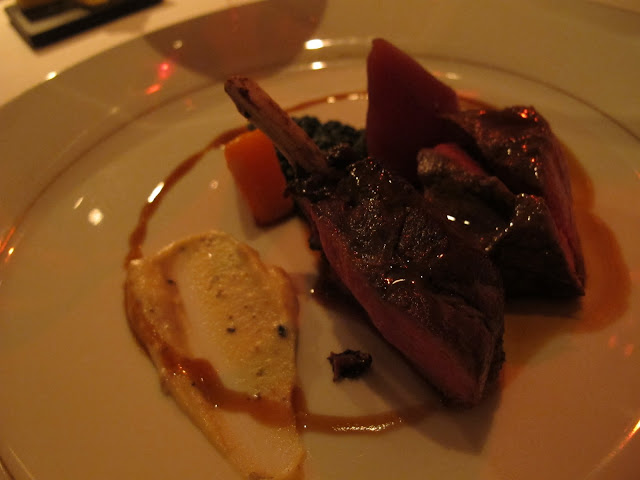 And Yes! This was spot on. Unquestionable. 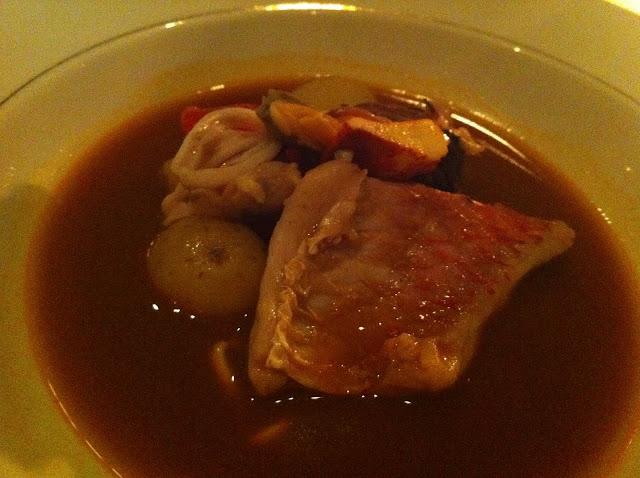 I don’t’ remember now, so it wasn’t all that memorable, which could go either way. 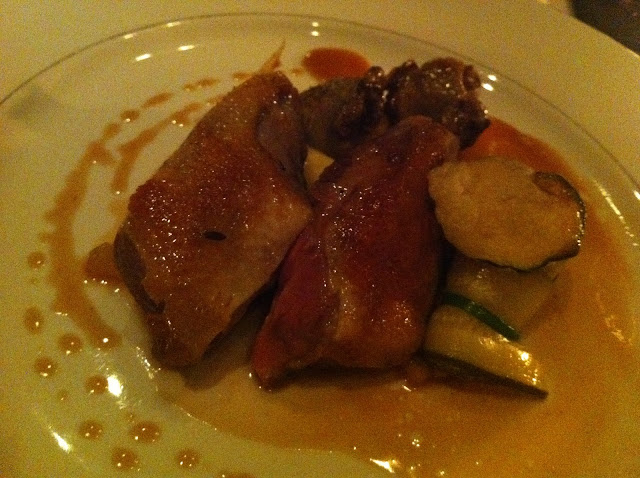 Another star dish for me, potent, rich and fierce. In fact this dish has prompted me to choose game birds whenever I see them on the menu; the raw elegance is addictive. 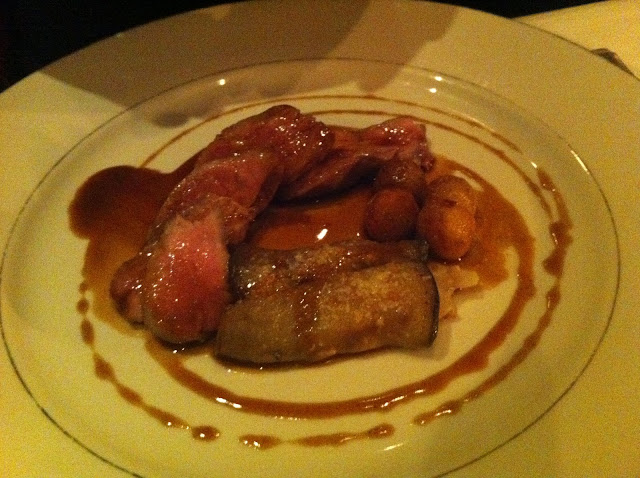 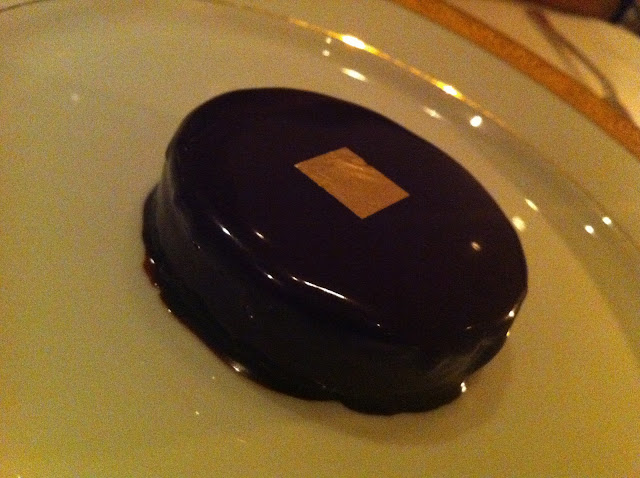 The posh KitKat? I’d like to know where to get it from. Is it good? Undoubtedly. Is worth an extra £10 as a dessert course? No. Not sure if this is served as a lunch dessert option, if so, get in. 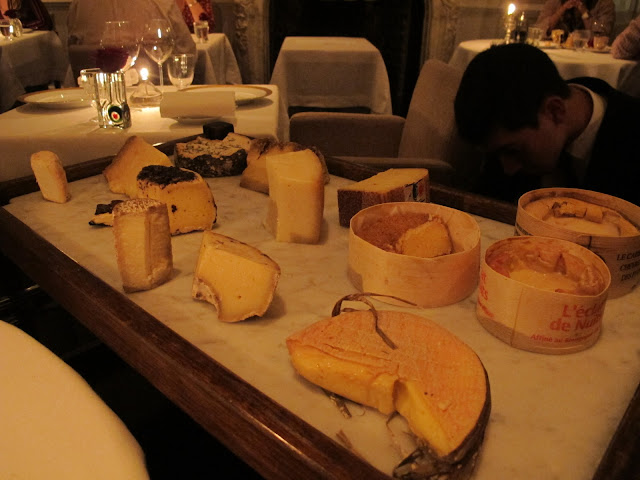 Am I totally convinced? Hmmm, maybe not 100%... but that’s beyond the point now. Gauthier Soho has grown on me, the cosiness, the Maître’d, the truffle risotto, the menu etc. I get excited recommending this place to friends. Yea alright there are bad habits, like most fish recipes sound better than they taste, but I’m okay with that, just tell them.
Gauthier Soho
21 Romilly Street
London
W1D 5AF
Tel: 0207 494 3111