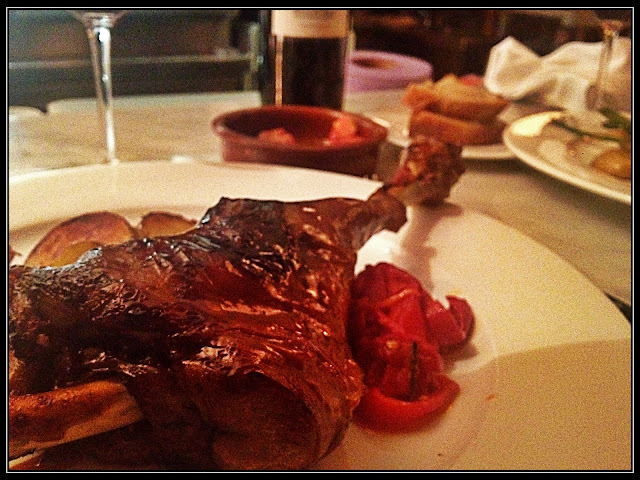 A few months back I had a beautiful afternoon at Jose, no-nonsense tapas with top quality ingredients, washed down with easy going wines. So when I was put on the spot to pick a place for dinner on my turf, Pizarro was an easy choice. Better still I bumped into a Spanish ex-colleague on my way – good vibes.

Pizarro has the exact same theme as Jose, just 4 times bigger minus the barrels plus seats. A weekday evening and the place was in full swing by 8. Lucky for us it was only a 5min wait before we were seated at the white marble bar. Not so lucky for the people after us who clogged up the doorway. We (I) chose (forced) a bottle of light Tinto Fino and the gent, being a gent, let me get away with it. I think he did subtly make a point of it by giving up on the menu all together. Except he pushed for the day’s special lamb that our waiter described so well... or perhaps he’s just illiterate? Anyway... 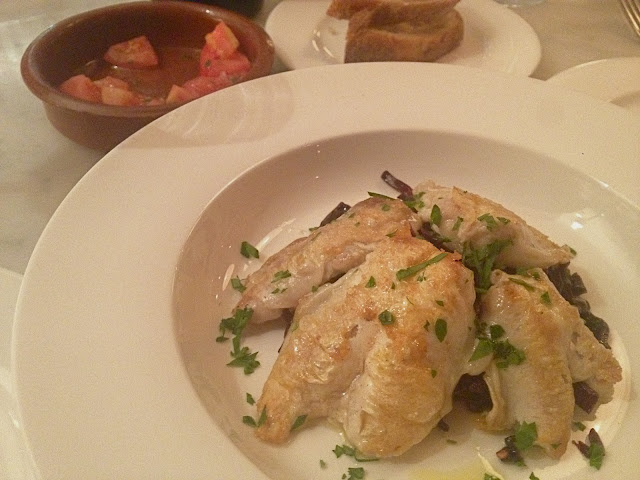 Cod tongue is the small piece of from the collar of the fish and it is amazing. I have had them deep-fried before, encasing the wobbly, silken collagen in a crispy shell. Pizarro’s pan-fried version is lighter, maximising the delicate slithery textures; it was like the bone marrow of fish, oily, rich and melt-in-mouth. 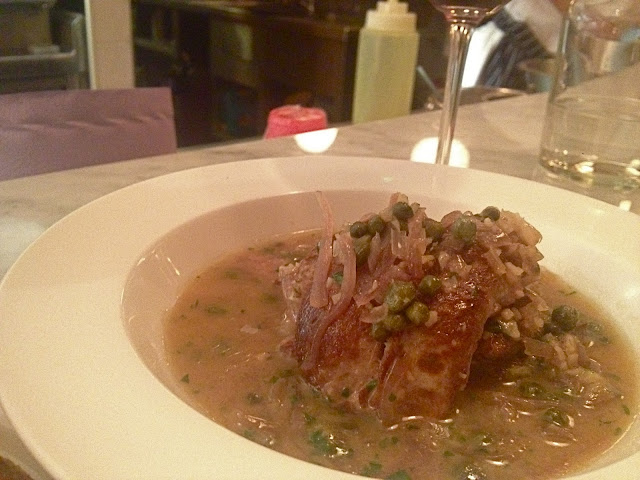 When I ordered this, I had Capote y Toros’ duck liver carpaccio in mind. Silly me. So here we have two slabs of duck liver in a thin broth. The livers were overcooked, and had gone pass the moist creaminess into a density of parched mass. Soaking in the broth helped, but it also watered down the dish and washed out the flavours. I would have preferred the wine more reduced so the onions can keep their sweetness. 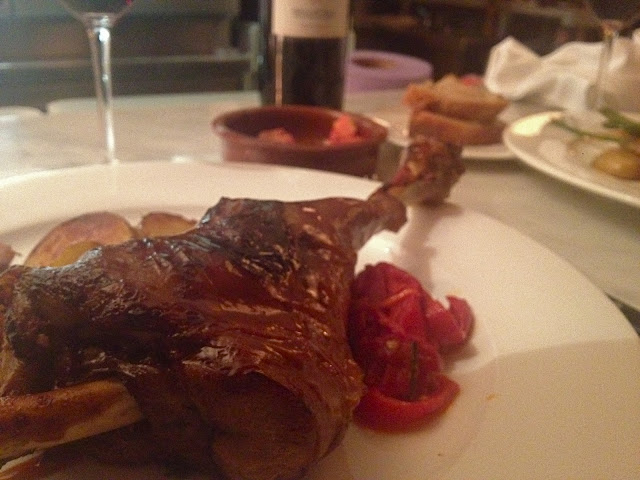 Our waiter did a brilliant job selling this as the day’s special. This large leg appearing on the plate had a rather theatrical effect.

The skin was slowly roasted to wafer thin crispiness, and the roasting got rid of all the excess fat under the skin, taming in the characteristic lamb milk flavours. I wouldn’t say it was fall-off-the-bone tender, it took a little of tearing to yank a chunk of muscle out for the gent. That said the meat was succulent, lightly seasoned with delicate flavours. I prefer the pig. 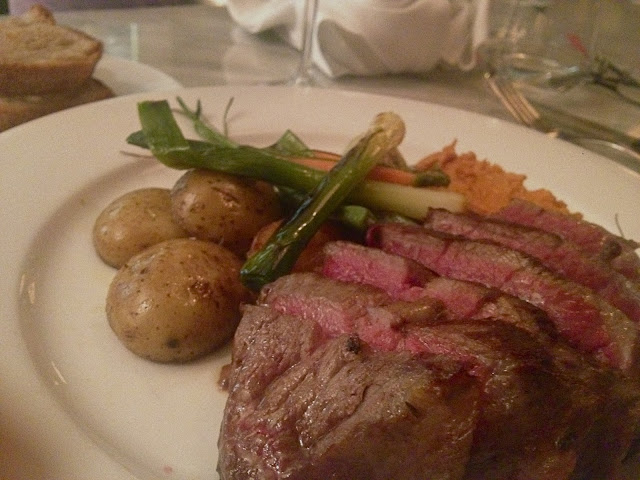 My addiction to pink Iberico pork has spiralled out of control; these thick slices of crimson-centred shoulder loin, well-rested with juices packed in the muscles, promising intense meaty flavours in its most tender form... I was on Happy Piggy Land. And it tasted as good as it looked. The grilled exterior got some fat juices running but sealed the succulence in; the coarsen textures blended with the sashimi-like centre to bring out the best of the pork. Highly addictive and the hunky portion made it more satisfying than Jose’s pluma iberica.

I wasn’t mad about the sides though, especially the over-roasted potatoes. The almond puree was okay, just that the pork was already stunning on its own.

Despite serving larger plates here, dishes are still relatively light. Unlike Opera Tavern and Tendido Cero, where almost every tapas was paired with a thick reduction, Pizarro kept most of them clean with simple seasoning, sticking to the same idea as Jose. Me like. Very much.

You may also like: Zucca, Borough Market, Opera Tavern