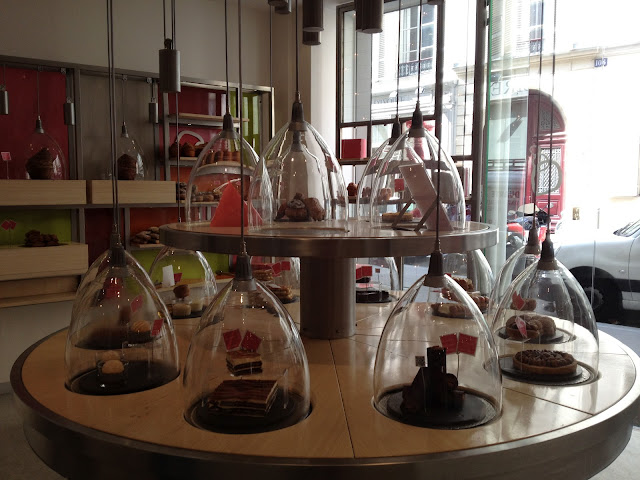 Finally. It was either here or Pain de Sucre, and the Patisserie of Dreams won. I would have ventured all the way to the one is Rue de Longchamp, where there is the eat-in tea room option. But it's a little bit too far to travel as we wanted to check into Musee d"Orsay for the impressionism exhibition. 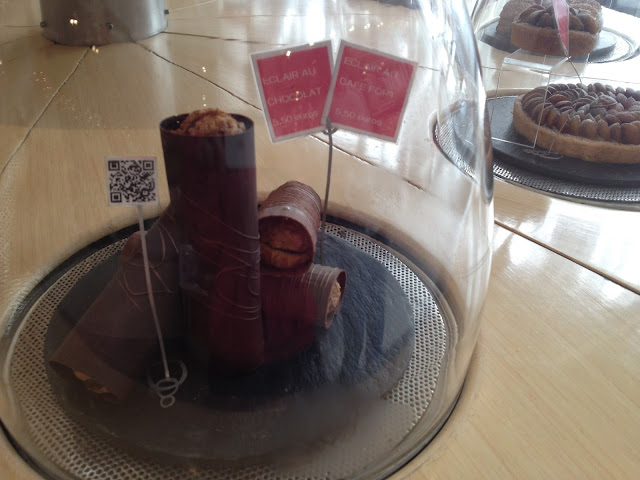 We opted for a brioche with a glazed, crumbly crust and a madeleine for breakfast. Then saved a couple of other delicacies for tea. 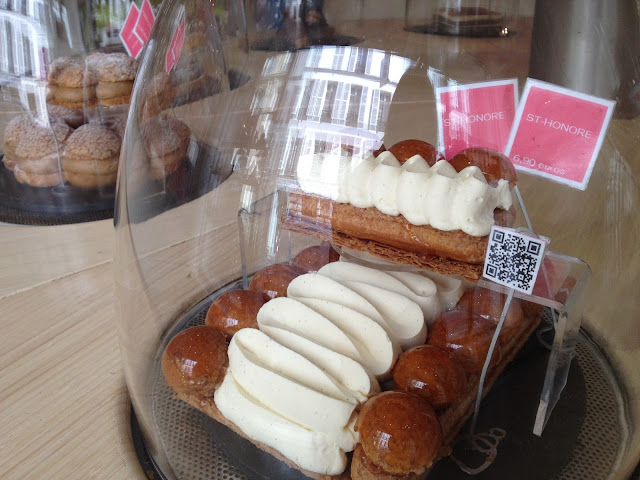 The caramelised puffs were given a crispy shell with the caramel glaze, sitting on the fresh, crispy sheets of millefeuille with the most feathery chantilly, bursting with vanilla fragrance.The chantilly was out of this world, it was light but not the airy kind of light, there was substance that doesn't weigh down on the stomach. It also added a bit of moisture to the pastry. Gorgeous. 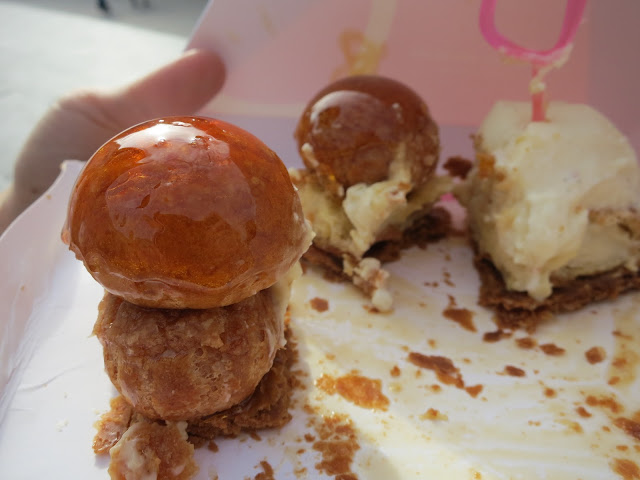 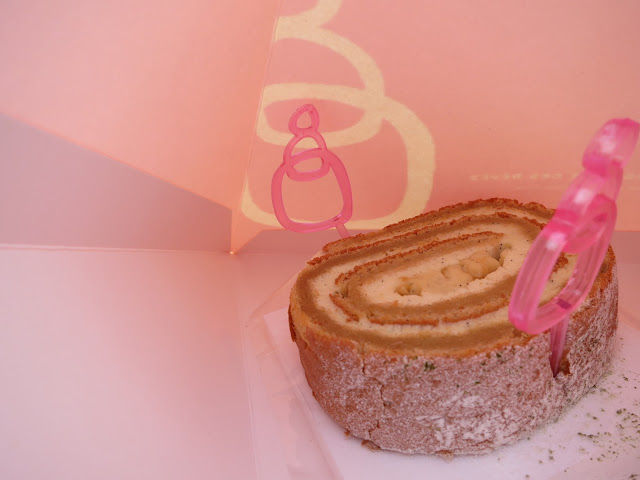 The pairing of tea and yuzu was fantastic. It was mostly subtle aroma of smoky tea in the sponge, and a small lump of a yuzu jelly in the middle. Refreshing. 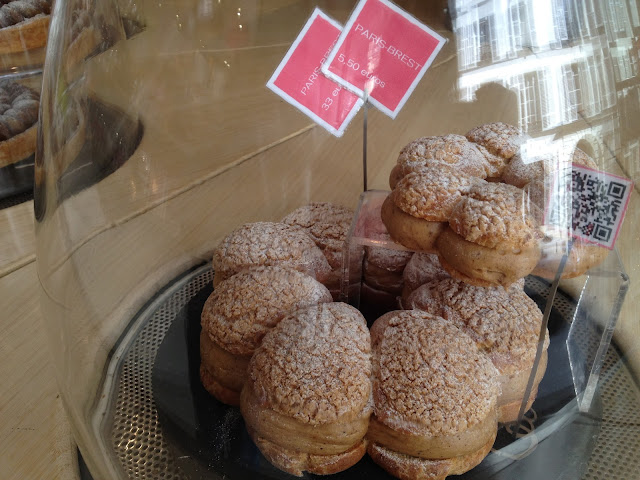 Madeleine was so-so, while I could see lots of vanilla seeds, aroma was too gentle and not heavy enough with the butter. St. John still does it better. Cynthia also bought a couple of packets of biscuits to treat the beloved...

You may also like: Sketch The Parlour, L'Eto, Parisien Patisserie
at 02:57