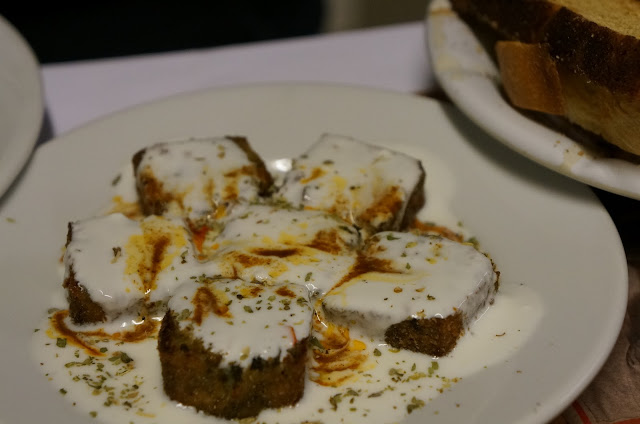 Cukur Meyhane specialises in meze / small dishes as opposed to the usual grill meats around the city. It's on one of the roads that branches off the main street, in the basement, and flooded with locals with their bottles of raki.

Raki is a very strong liqueur that the locals drink. I thought it was quite similar to the Greek ouzo, which I hate just as much. No matter how much ice and water I add, it still tastes an awful lot like cough medicine. But it's obvious the locals love it. We ordered 8 dishes in total, purely out of greed. Every single dish has a slightly twist to it 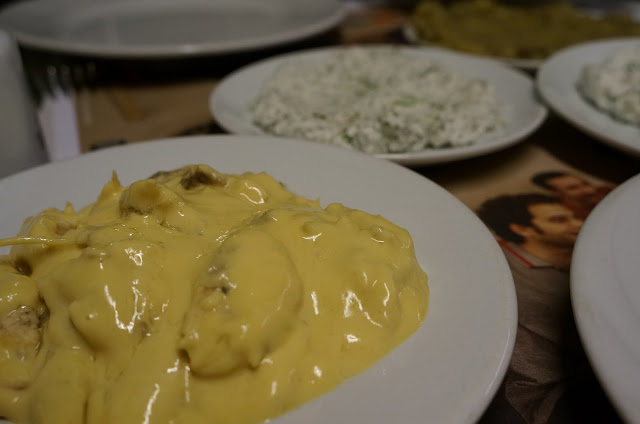 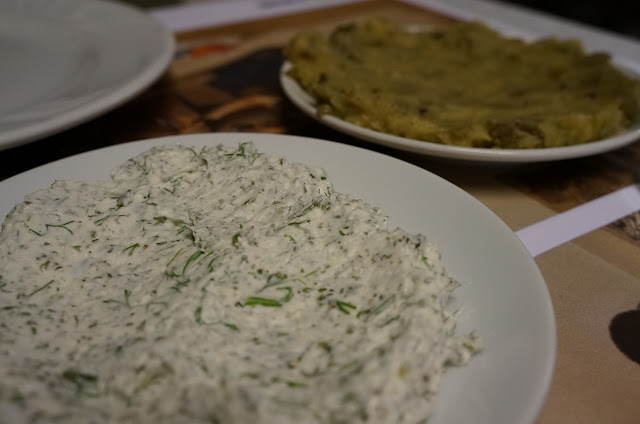 The garlic-strained yoghurt was also mixed with celery roots and purslane, and the complexity of flavours were beyond words. 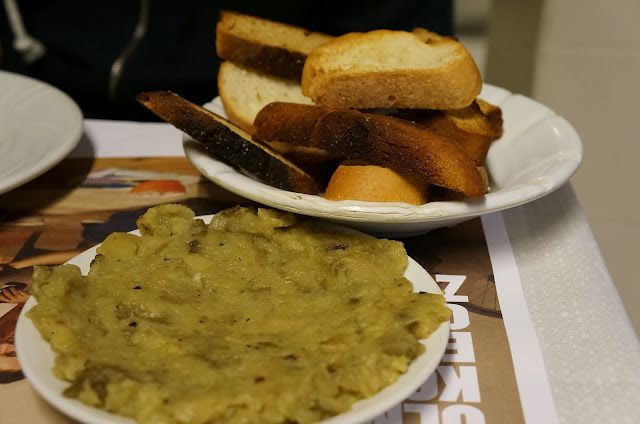 We had an aubergine dish for every meal we had in Turkey, and this was simply the best. The aubergine was smoked before mashing, and the oaky, woody tones were so pronounced even as a cold dish. This was addictive. 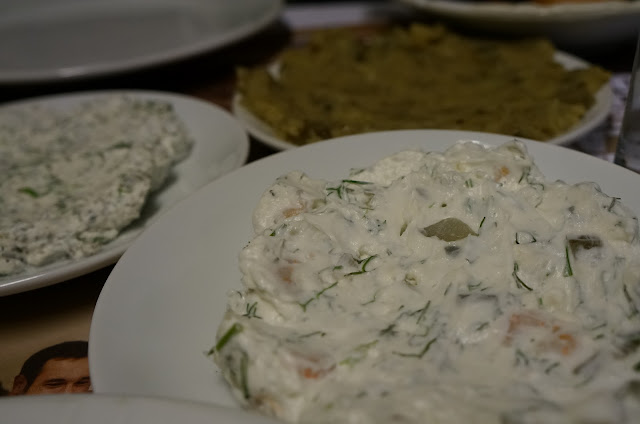 It doesn't look much, but the cheese was crazily strong. Then the thickness was broken up by bits of celery crunch and shrimp sweetness, it was a little plate of ingenious. 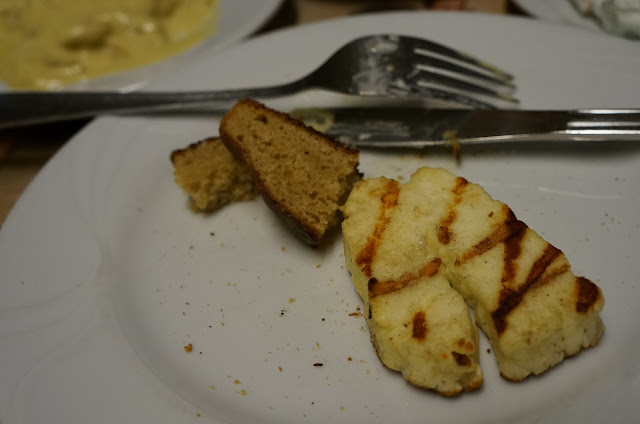 This would be my least favourite dish of the evening. The haloumi was slightly too salty to my liking.

It wasn't immediately obvious this was fish, I think it was mixed with spinach and some cheese to give it a mushy texture that absorbed the thin yoghurt sauce on top, plus gentle heat from paprika.

Aubergine with sauce and Pepper puree 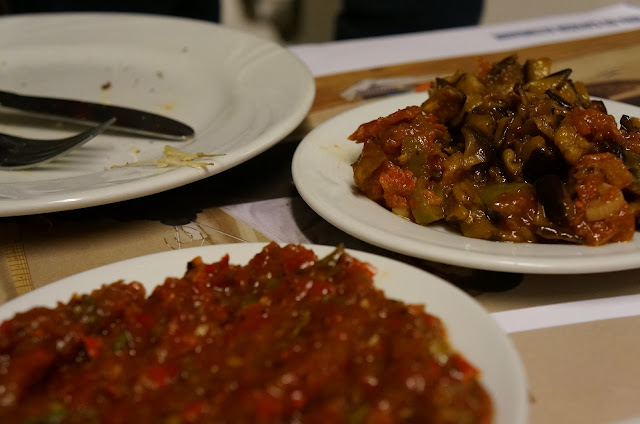 There was a good kick in the pepper puree, but quickly balanced by a subtle sweetness from the veg. The tangy sauce with the aubergine dish reminded me of a good ratatouille.

The only thing I thought could have been better as the bread basket. While the bread was deliberately toasted and served warm, I would prefer the soft Turkish bread with sesame seeds. I had for breakfast every morning and fell in love with the bread.

This place is not as well known as Lemon Tree, perhaps because it's not made for tourists, and the prices reflect that. With all that food, 2 beers, bill came to around £12 per head - Crazy. Easily the best meal of the trip, and it was meatless too!