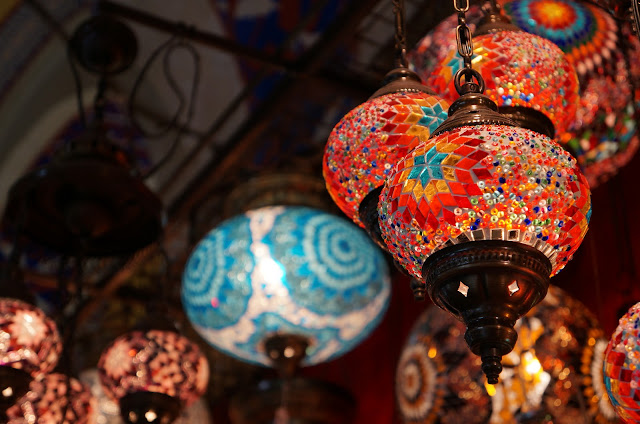 Istanbul is a massive city - I know I wouldn't see all of it in 3 days. Given I'm not much of a city girl when it comes to travelling, I was happy to just stroll around to sample good kebaps, baklava and turkish delights, before hitting the road for Cappadocia.

Thanks to Guberk's ad Hande's suggestion, I stayed in Taksim - the trendier, younger side of the city where I felt the younger locals actually hang out in the area. We spent the first day strolling down the busiest road, Istiklal Cadessi. As a rule of thumb we almost didn't eat anything at the tourist hotspots, except for trying some baklava Saray, which was my fault because I got too excited. 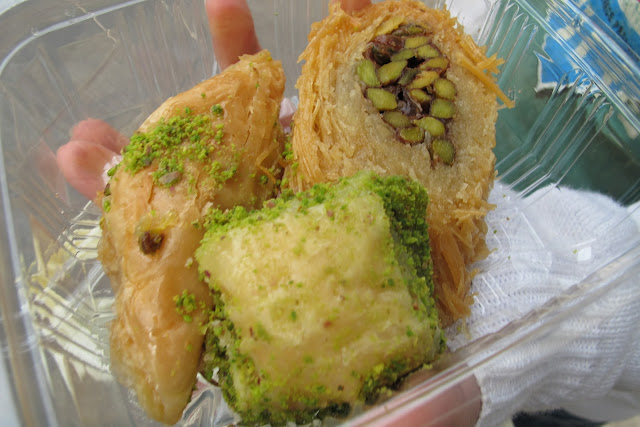 Really not good - soggy filo pastry with chewy nuts; the bird nests were teeth-breaking. We found Karakoy Gulluoglu just off the Galata bridge, and their baklava were out of this world. Minimum purchase was 500g, we opted for a mixed selection. The filo pastry was crispily brittle, not overly sweet,  top quality crunchy nuts, which were beautifully roasted to released their aromas. I thought half a kilo was a lot of sweets, we went through the whole box in one evening. 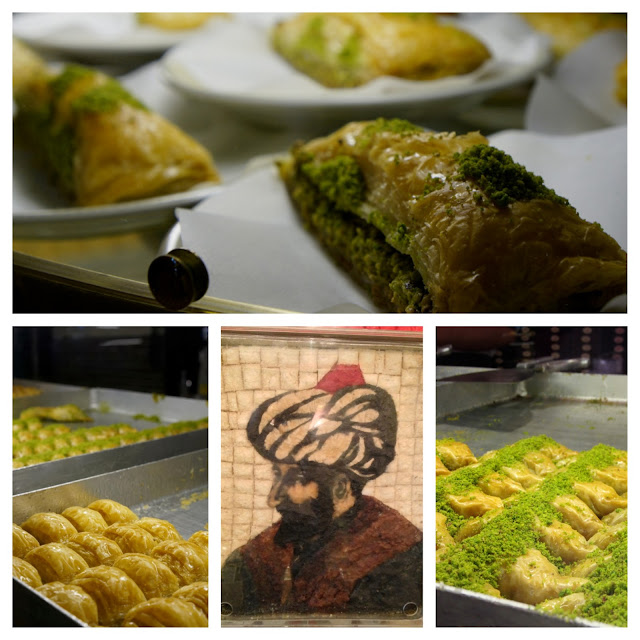 Branching off from the main road, however, we were recommended some good Turkish restaurants. Our highlight was a hidden gem in the basement called Cukur Meyhane that specialised in meze dishes (see separate post). Dinner at Ficcin was okay, lamb in a crock could do with a bit of seasoning but the kofte was good. 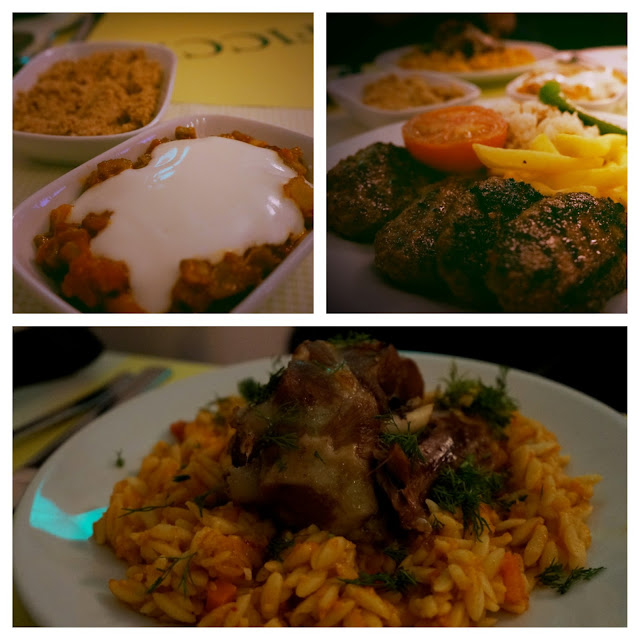 Then Turkish breakfast at Fermantasyon. The 'omelette' was more like tomatoes garnished with eggs, it was nice but I was craving for eggs... 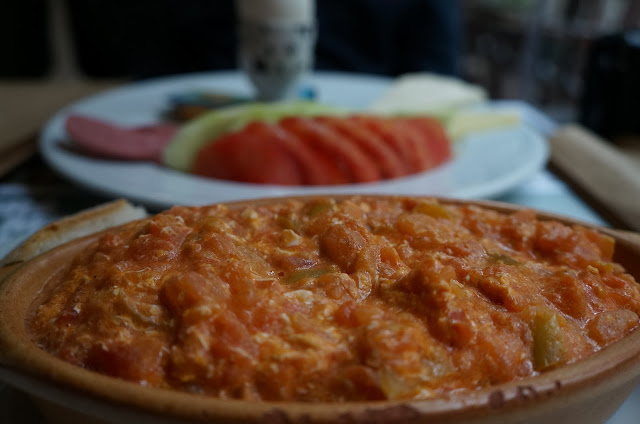 Hafiz Mustafa was a dessert house. Their baklava looked beautifully but we didn't get to try any. Instead we had rice pudding and pistachio milk pudding, which were both way too sweet, even for people that live on sugar drip. Their delights were definitely in the upper quartile range though. 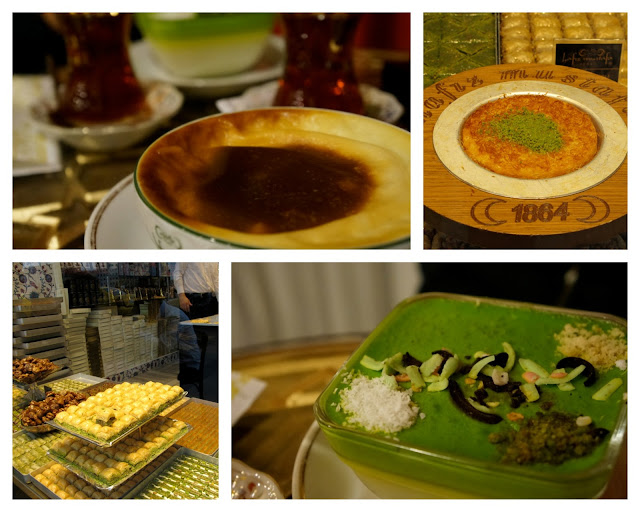 There were also a lot of street eats:
Turkish burgers near Taksim Square 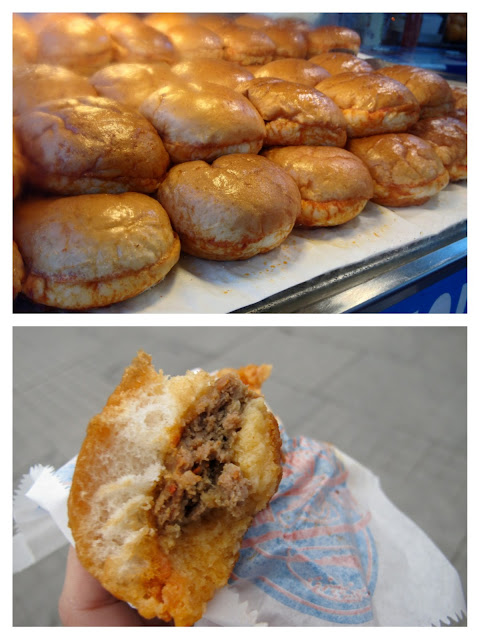 These steam-sodden burgers had a thick lamb meatball with a smear of tomato sauce. Quite a morish snack with the strong lamb tang and oozing meat juices.

Deep fried mussels near and around Cicek Pasaji were missable. While Turkish ice cream itself wasn't spectacular, the show they put on totally worth the money. 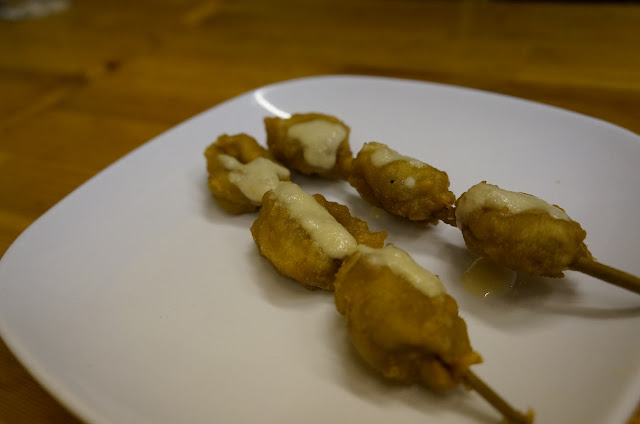 Mackerel sandwich under the Galata Bridge was a massive hit, mainly because of the price I suspect - 5Lira for a sandwich with a mackerel fillet and salad. 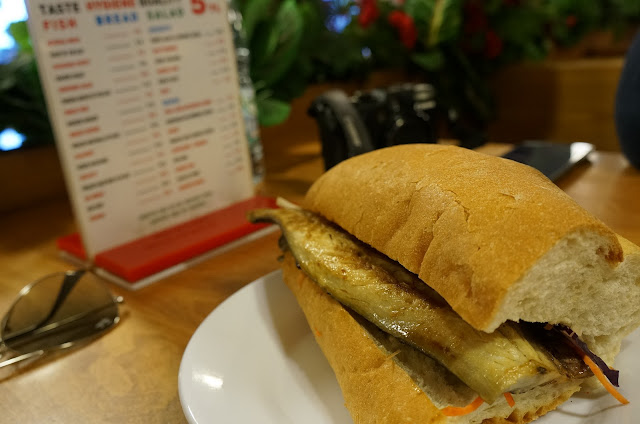 Sultanahmet is much more tourist-centric, and things are generally 15-30% more expensive. Like all sights, good weather always helps. We took the tram to the Blue Mosque and had lunch in the market behind the mosque. 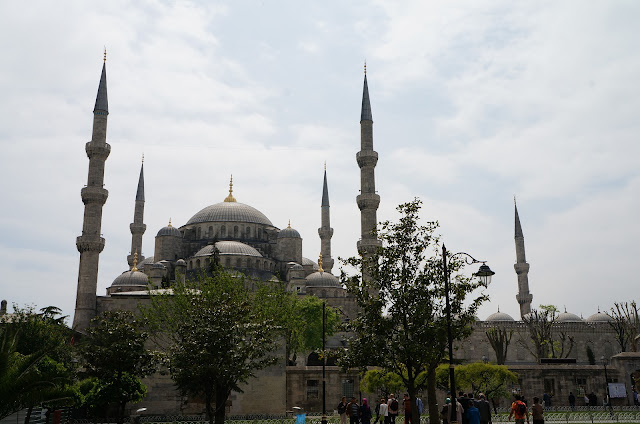 Doy-doy restaurant had a rooftop terrace that allowed good views over the Blue Mosque. More importantly we saw lots of locals eating there. The turkish pizza, almost like a flat calzone, was delicious, and aubergine became our main staple. I think it was good enough we went back. 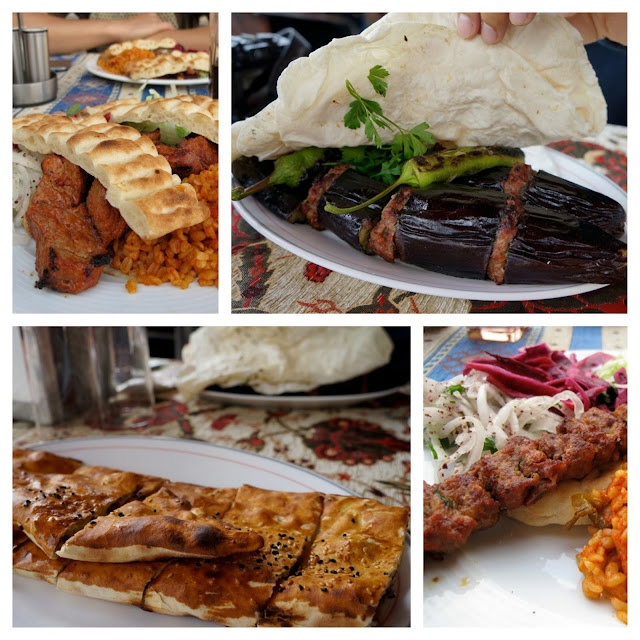 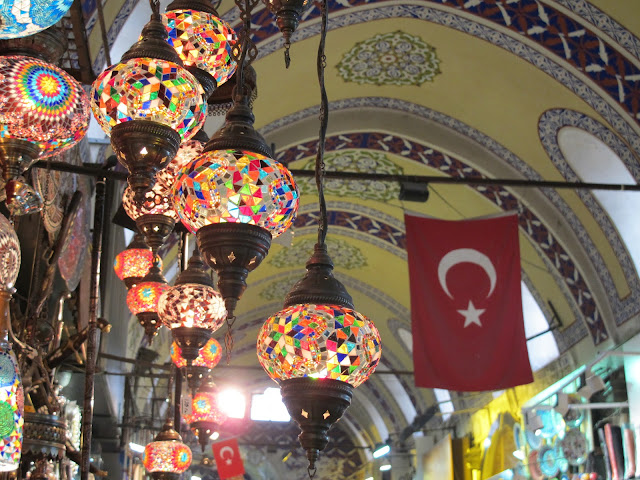 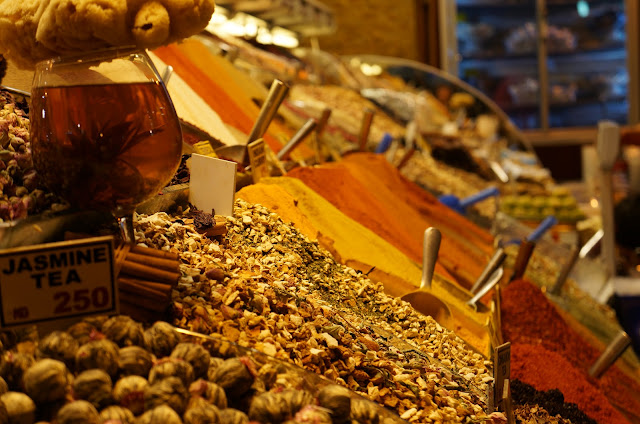 I preferred this smaller market, because there were so much delights and spices. My logic is that if the stall sells anything else apart from delights and sweets, then they are probably not specialists and the sweets probably came from a factory in boxes.

Istanbul is a busy city, traffic jam is a norm rather than exception, prices in the centre are very much for tourists and everything needs bargaining. It's hectic, but people are incredibly friendly. It's a beautiful city, but I am well ready for Cappadocia.
at 14:22