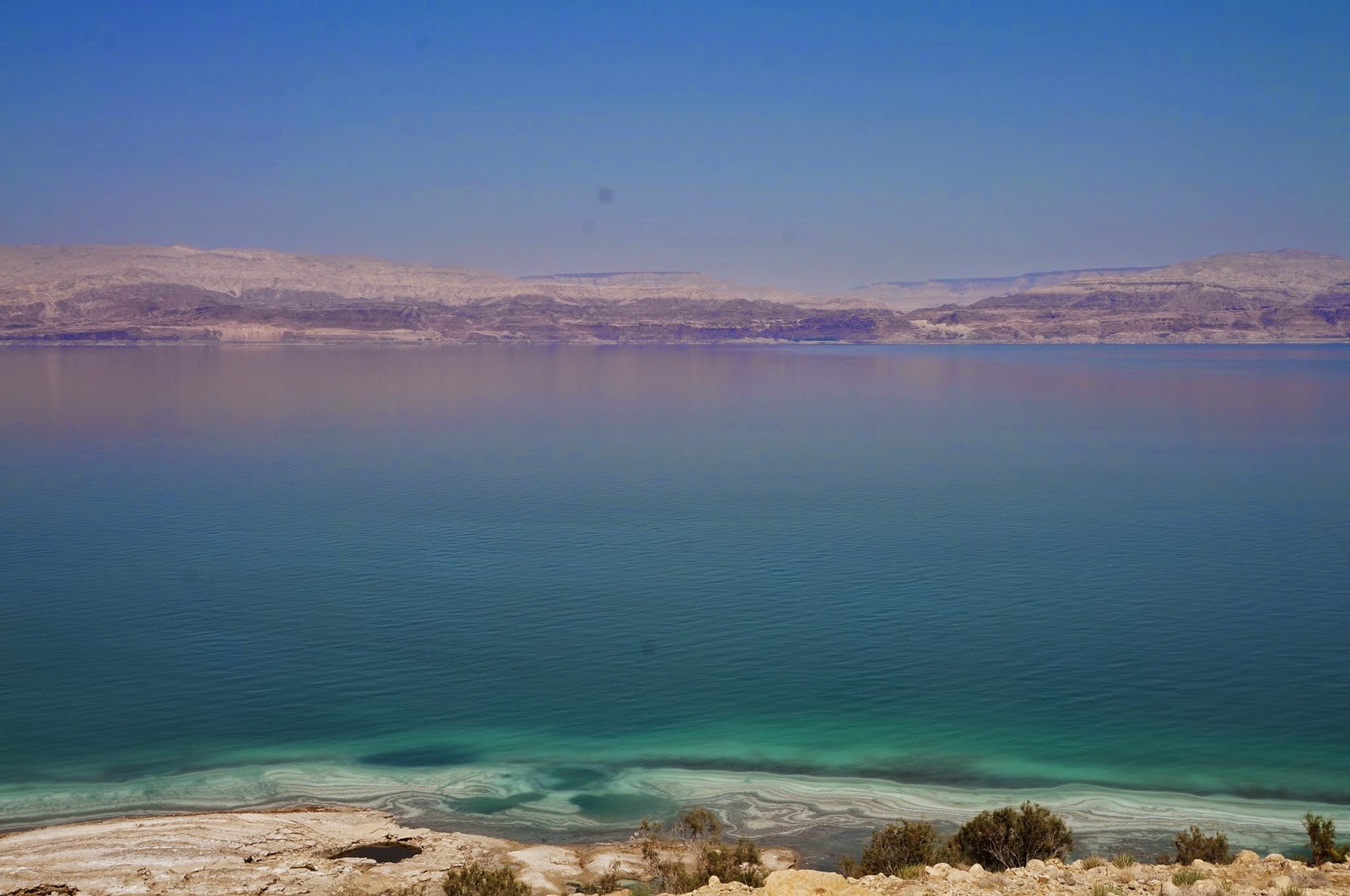 Our Israel and Jordan Trip began at Tel Aviv, where we picked up our car and immediately started making our way to Jerusalem. I would have loved to spend some time in Tel Aviv, everyone raves on about the dining and drinking scene at this party capital - but I have a feeling I can always come back.

Our little KIA Picanto did well to get us up the hilly roads in Jerusalem - Mister may disagree. After checking into the hotel, we made our way to the Old City via the Damascus Gate, which leads us into the Muslim quarter. I must say it's the least pleasant quarter... 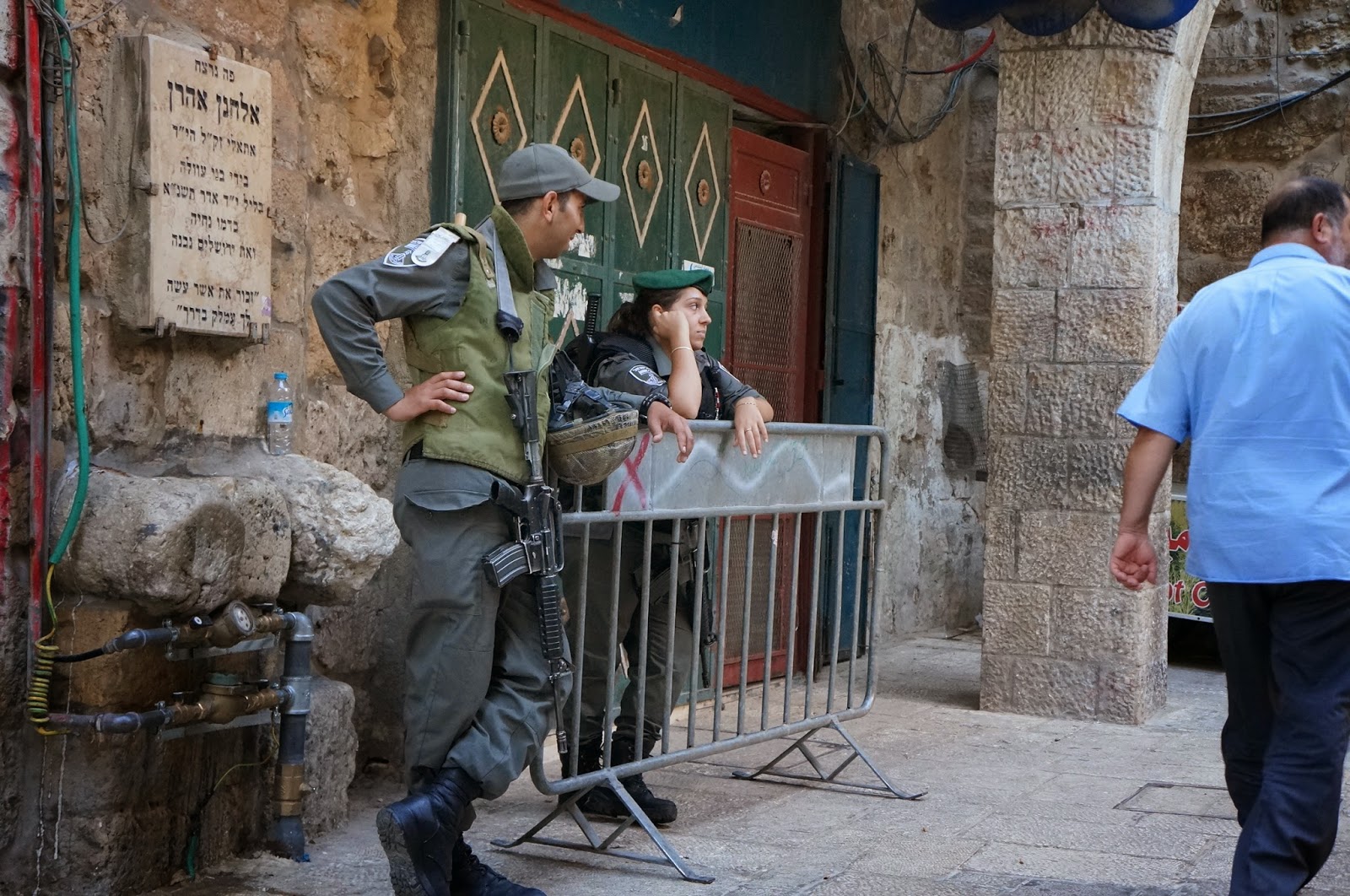 We wandered around to the Jewish quarter and saw hundreds of Jews making their way to pray at the Wailing Wall at the beginning of Sabbath. Quite a sight. 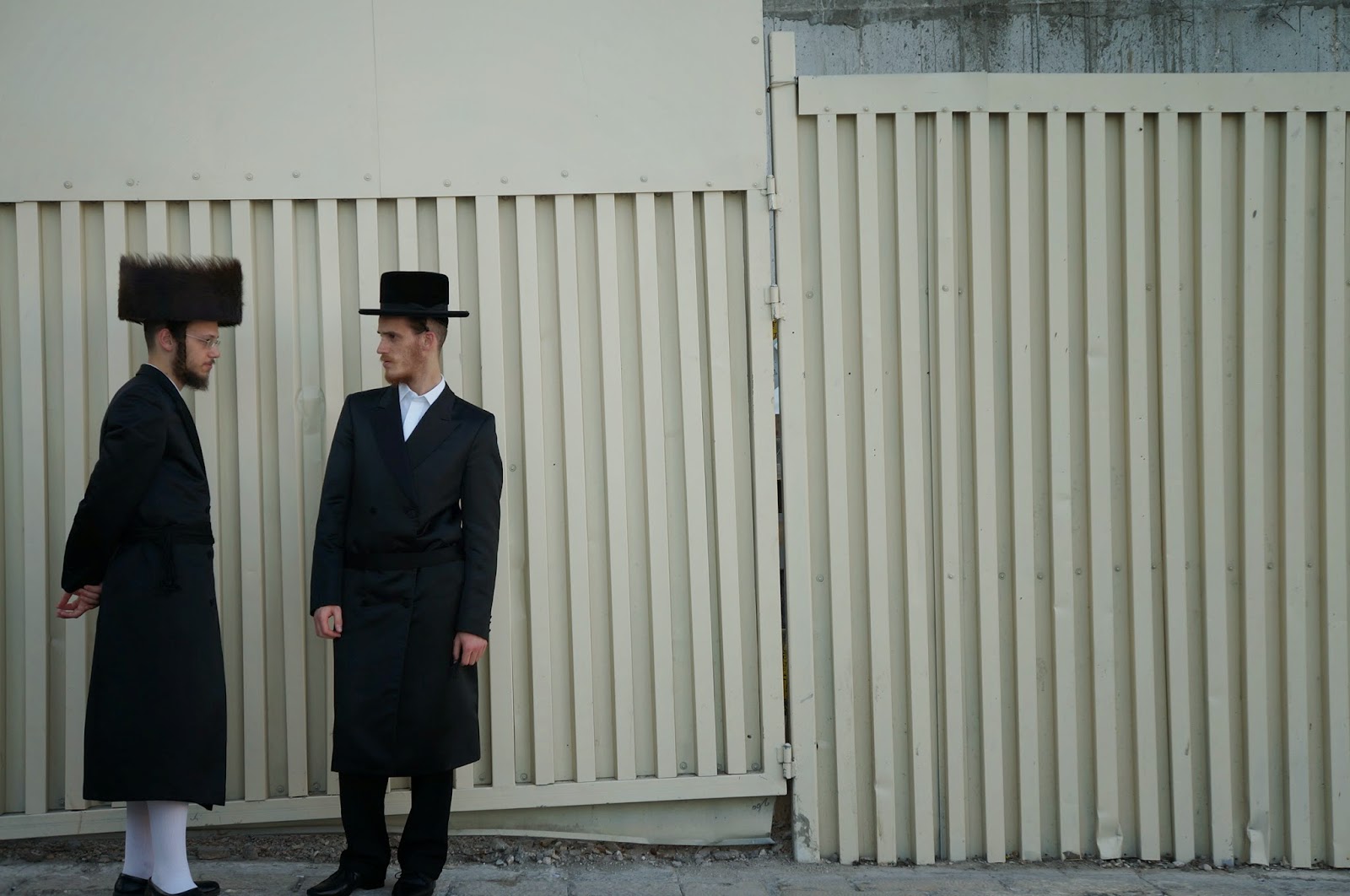 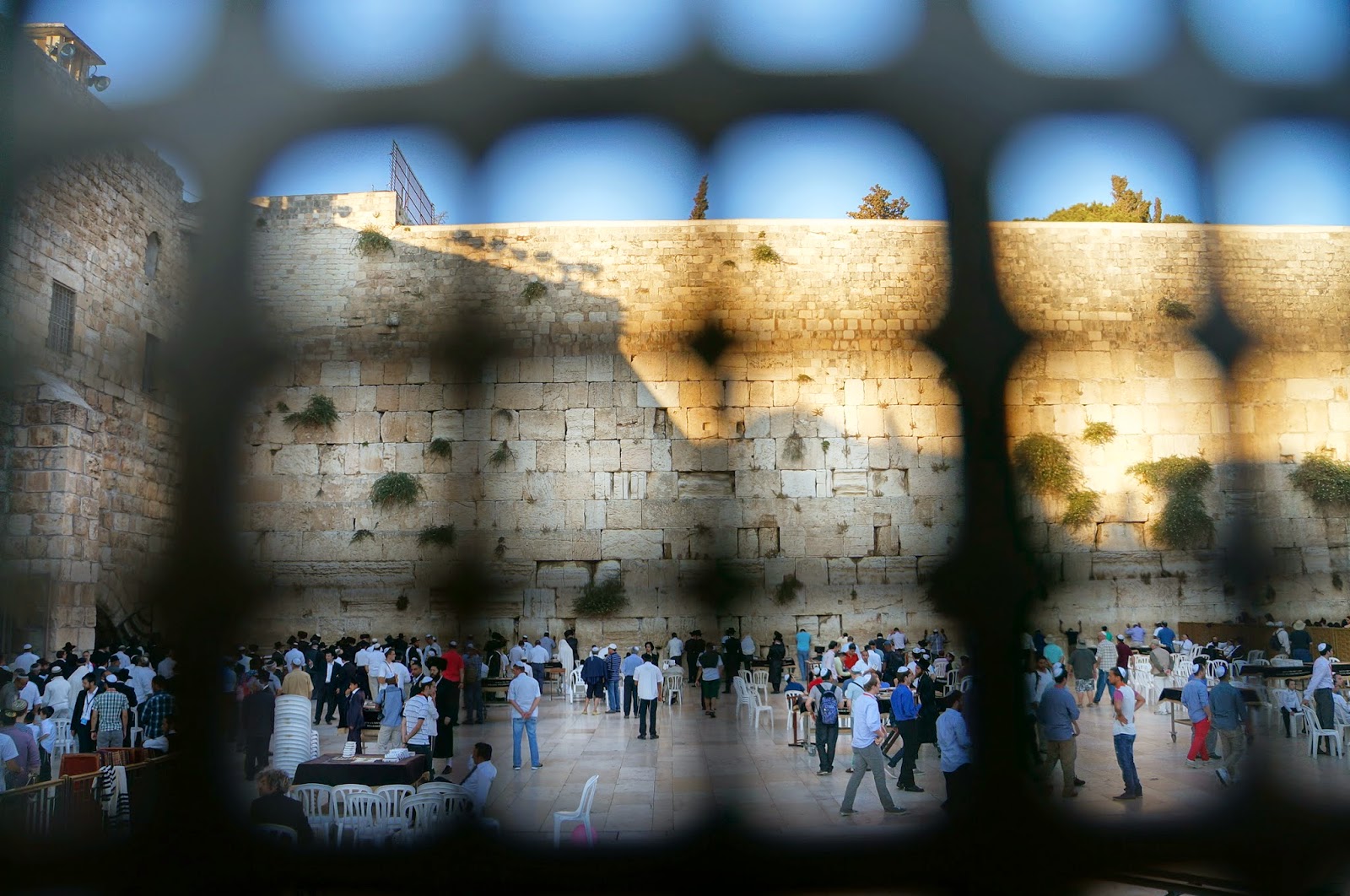 Given everything closes during Sabbath, we decided to bob like a cork at the Dead Sea today. Ein Gedi and Ein Bokek are the 2 popular public beaches, but we decided to hit Mineral Beach at an entrance fee of 60 ISN each. Just thought it'd be less crowded. In addition to a very well maintained beach, there was a sulphur hot pool, fresh water pool, mud spa and massage treatments with additional charge. 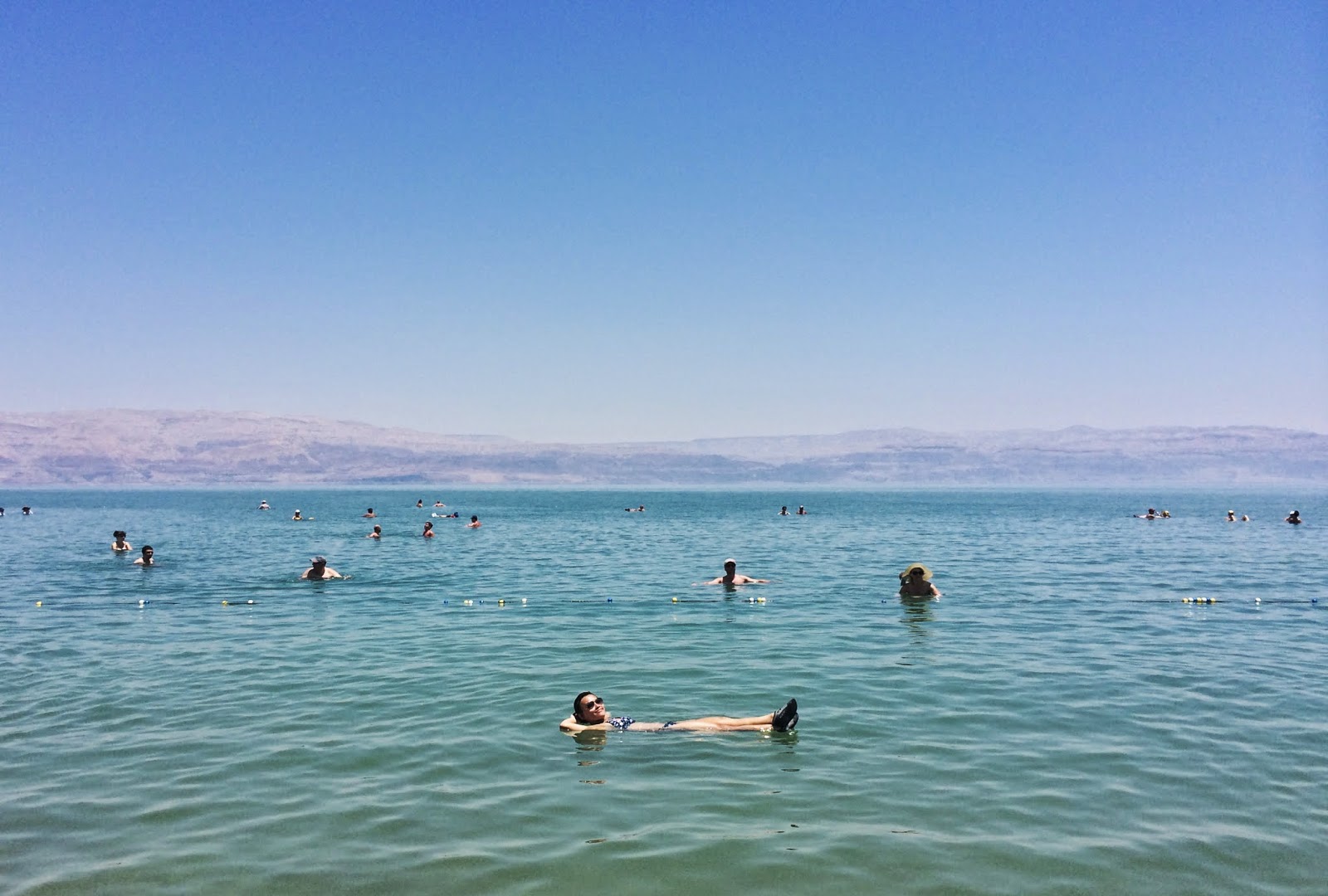 The water was beautifully clear and most importantly, very warm. So we floated away for a couple of hours, smeared mud all over ourselves and worked up a gorgeous tan. 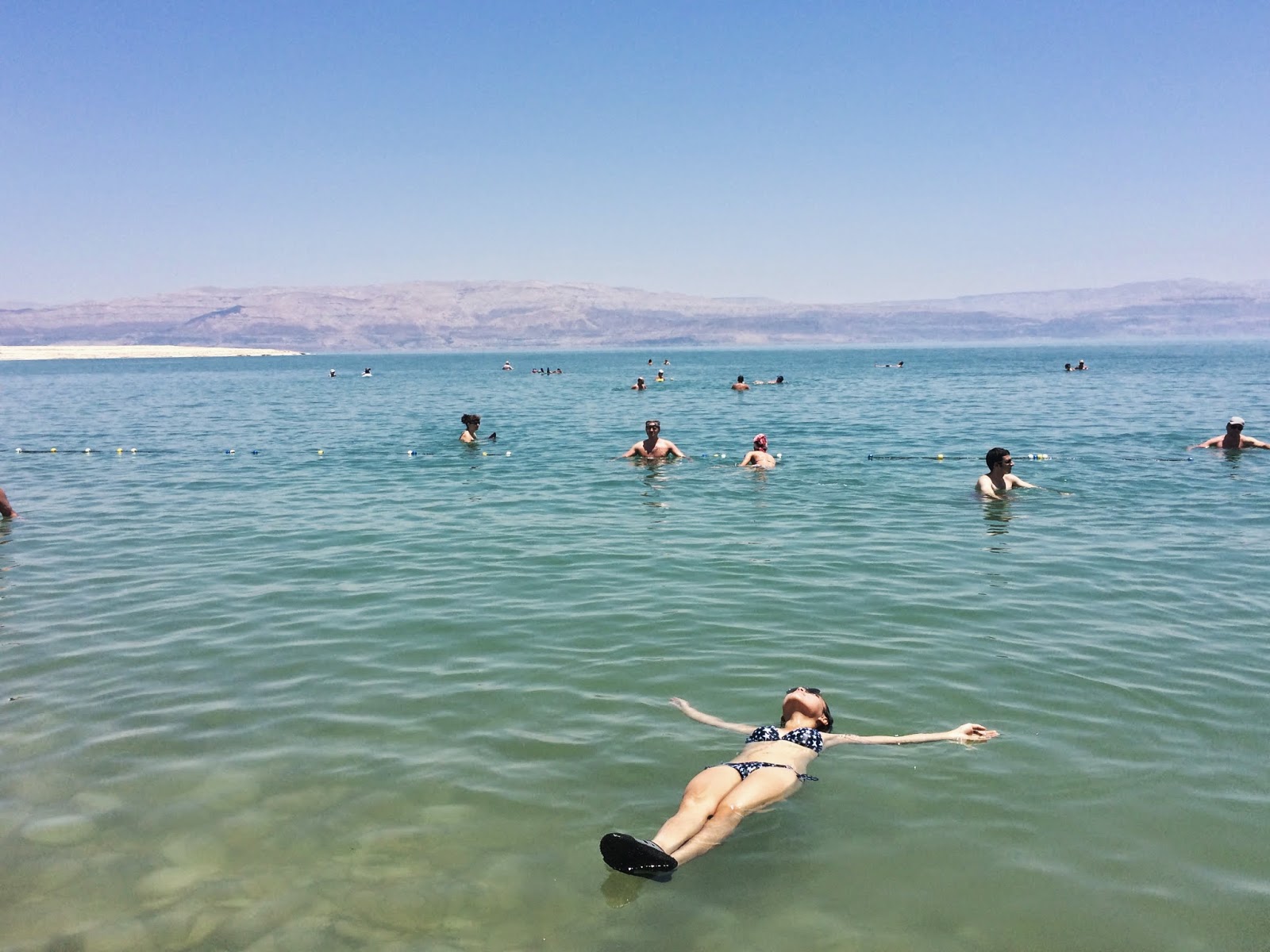 Jerusalem wakes from Sabbath after sunset, which is pretty late in June. The bars and restaurants came back to life around 10pm, and Mahane Yehuda market was a very cool place to be, where trendy young locals were catching up over a few drinks and nibbles. We did well in getting a couple of seats at Machneyuda's sister restaurant (see separate review). 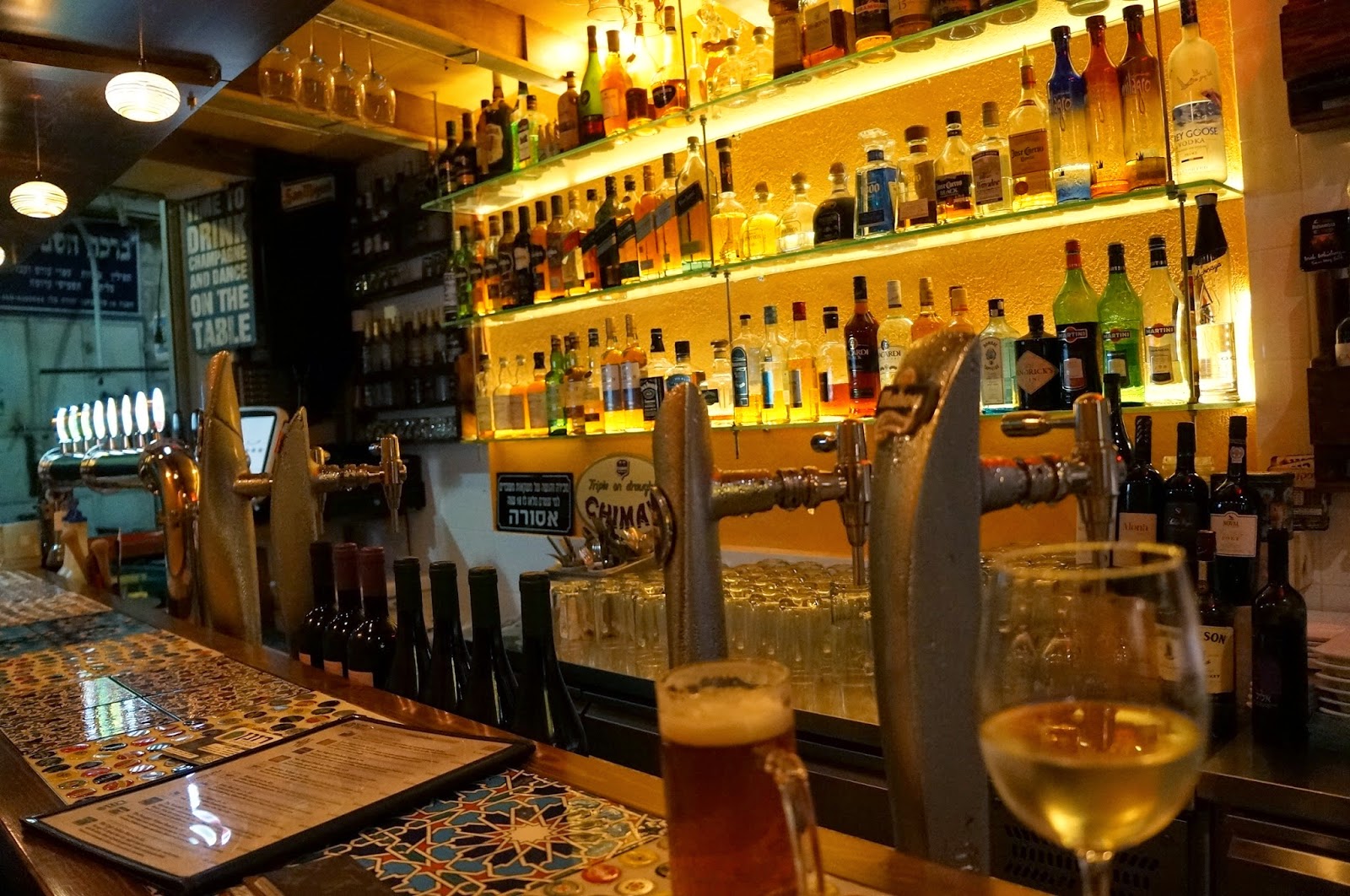 There are two routes from Jerusalem to Eilat, where we plan to cross the border over to Jordan. I heard Route 40 was a more scenic route with Mitspe Ramon and mountainous views. That would involve driving through Hebron. Our hotel strongly advised against it because of issues and unrest at the time. So we stuck to Route 90 along Dead Sea (again). Except this time we stopped briefly at Masada. 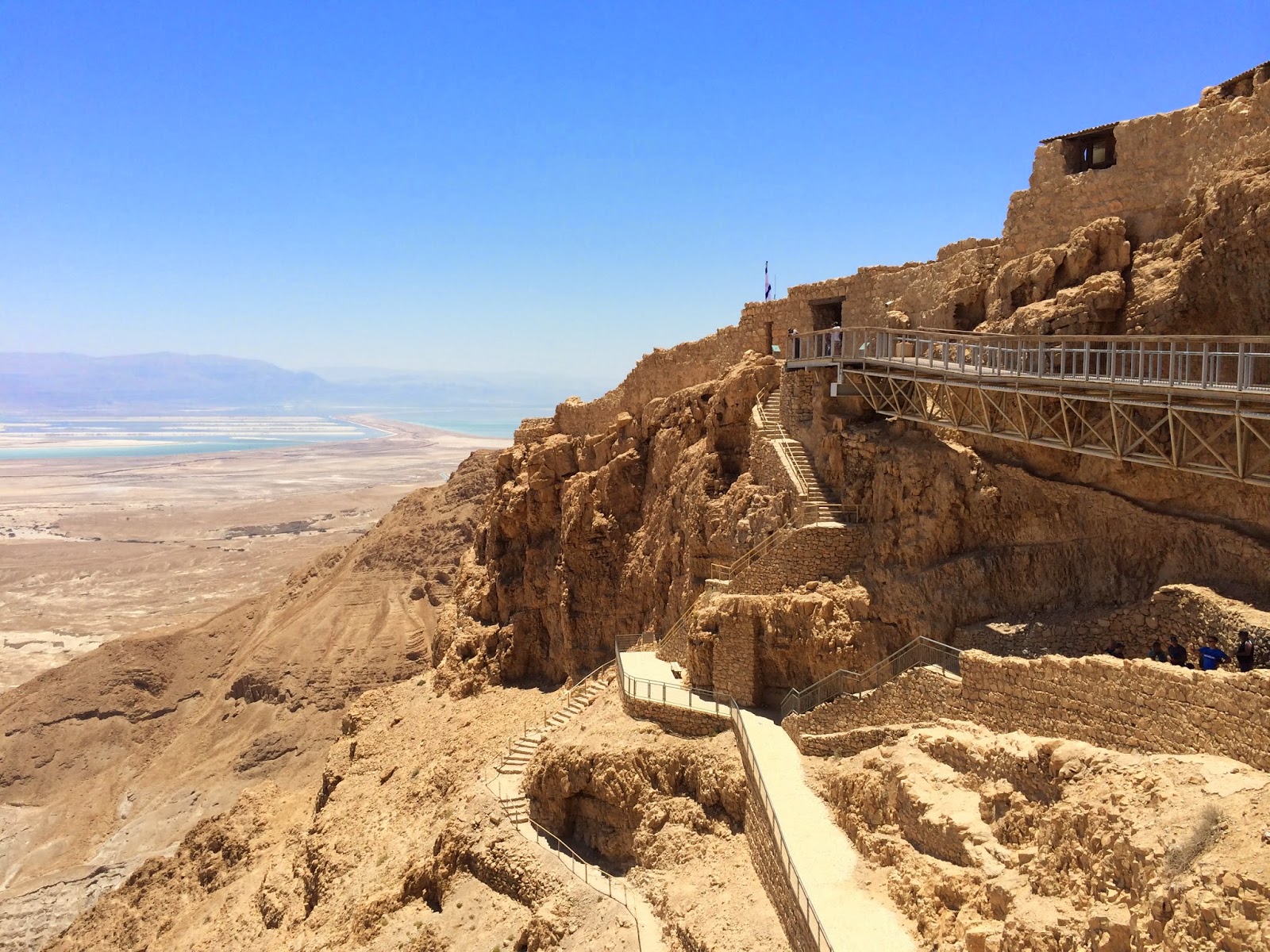 We did switch over to Route 12 nearer south, however, just to change things up and touched the Egyptian border. The view as we descend into Eilat was absolutely stunning.

The crossing between Eilat and Aqaba was simple enough. It was a short 5min ride from Eilat city centre to the border, which was empty around 5pm! First we went to pay for the fee (ISN 209 for two ppl, ISN 107 for one), took the receipt and went through to passport control - done. We just walked across to the Jordanian border. 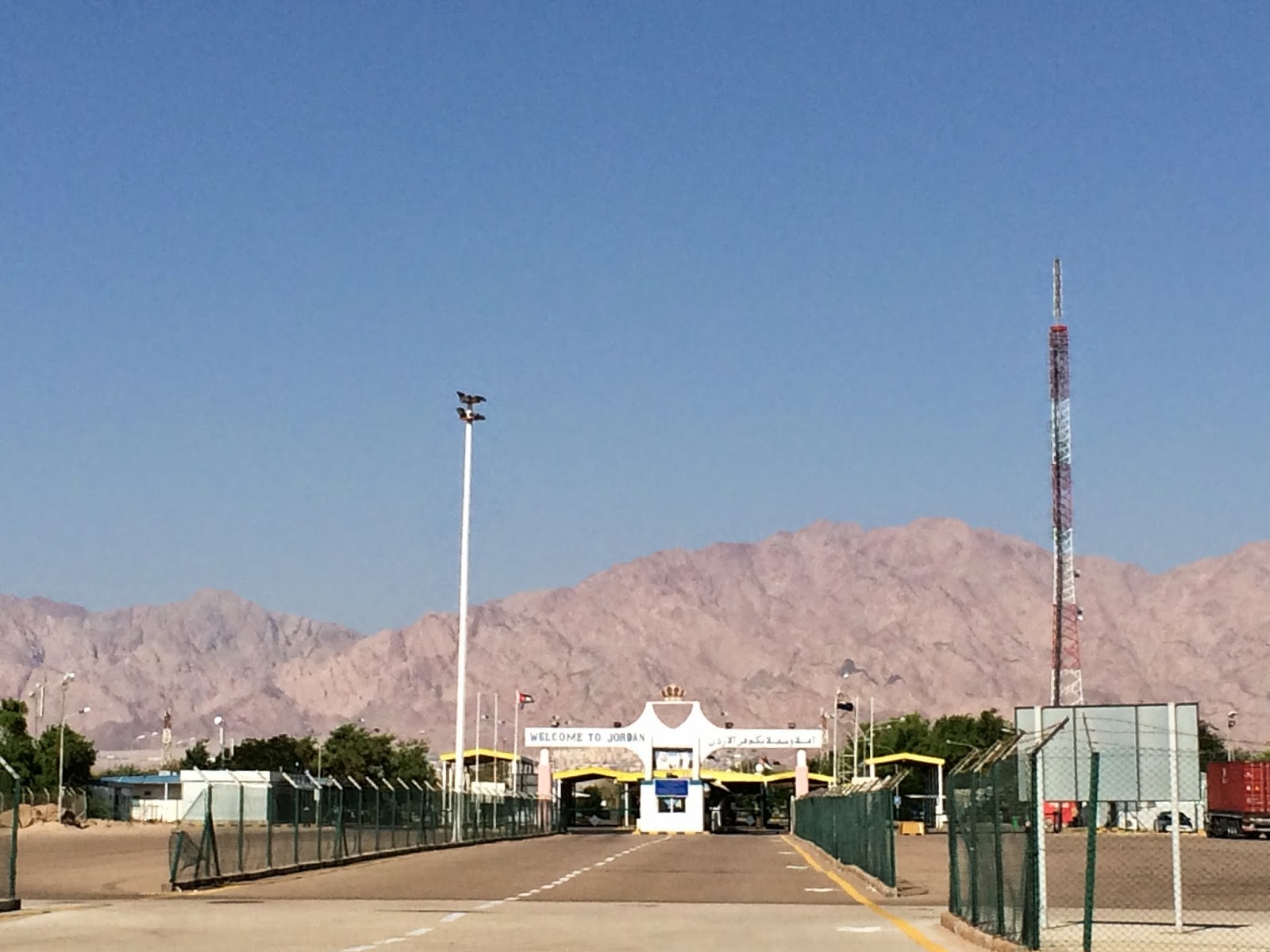